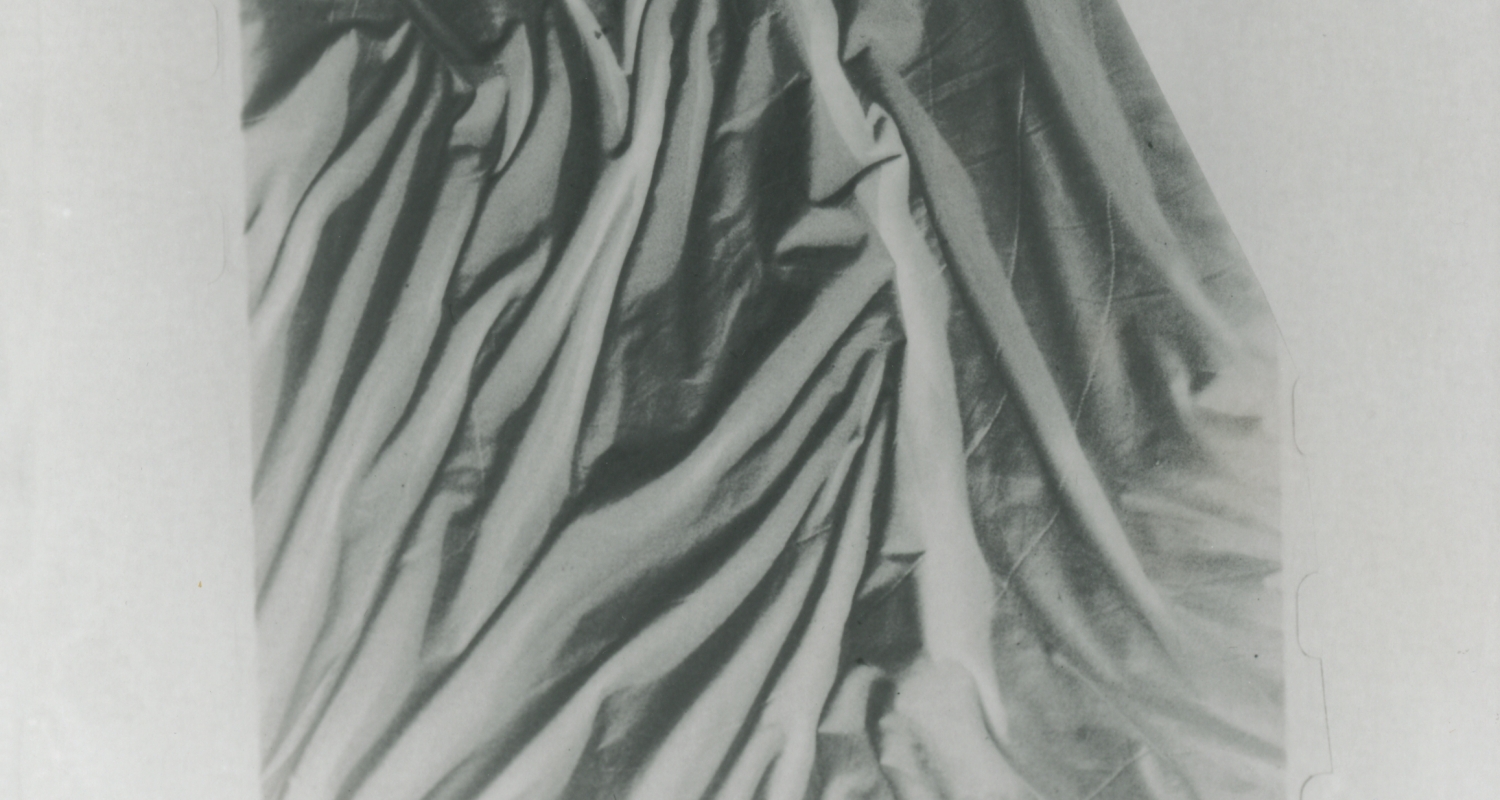 Wilmer Wilson IV: "To lessen the demand of visibility"

The Rosenwald-Wolf Gallery of University of the Arts is pleased to present an installation of the work of Wilmer Wilson IV. The works in this exhibit span multiple years, and the show’s title To lessen the demand of visibility succinctly encapsulates Wilson’s aims over the past decade. As Wilson states, “The aim has always been to lessen the demand of visibility on bodies specifically, and to make use of pedestrian objects from public and domestic spheres to create barriers, viewing devices and/or mediating layers that modulate an audience's relationship to the bodies imaged or implied beyond said layers.”

Appropriating everyday objects that constitute, “the marginal shadows of collective life's grand narratives,” Wilson has obsessively utilized materials such as brown paper bags, stickers, postage stamps and discarded lottery tickets. Surfaces, i.e. skin, have been used as an artificial means for social control. In several performances, Wilson covered his nude body with stamps creating another layer, another second skin, not as mere covering but as a means to historic referents. For example, in 2012, Wilson covered his body in postage stamps in his performance Henry “Box” Brown: FOREVER and attempted to mail himself as a reference to Henry Brown, an enslaved Virginia man who mailed himself to freedom in Pennsylvania in 1848.

Wilson is concerned with “the way that marginalized bodies are shaped in and by city space” and interested in “producing possibilities for representation that are materially specific and exist apart from global advertising strategies.” His signature use of staples is redolent of accumulations on urban kiosks and utility pole postings and the repetitive actions involved in manual labor. In Wilson’s work we record many layers of information and a decentering of the subject; the unique process involved in obsessive stapling to the signifiers below the metal and the partial obliteration of those images blown up from found urban flyers and pamphlets. This overall obscurant field of metal belies a mistrust of received hegemonic icons; an obliteration of published information that also resonates in Mark Bradford’s collage paintings.

Accompanying the sculptures will be a series of gelatin silver prints from Wilson’s series Bedspread Iterations (2009-2010). Created by cutting and printing 35mm photographic negatives of his bedding in disarray, they resemble Deleuze exercises in the informal “which is not the negation of form; it posits form as folded, as existing only as ‘mental landscape.’” Because they no longer retain the set format of the film frame, they are lacerated indexes between the territories of photograph and collage, document and abstraction; they read like homages to James Welling’s photographs of crumpled aluminum foil. Tossed haphazardly, they are timestamped as if to speak to the ephemeral temporal nature of life. In our post-Covid era with fragile peace, they presciently speak of our times.

All Rosenwald-Wolf Gallery exhibitions are free and open to the public. 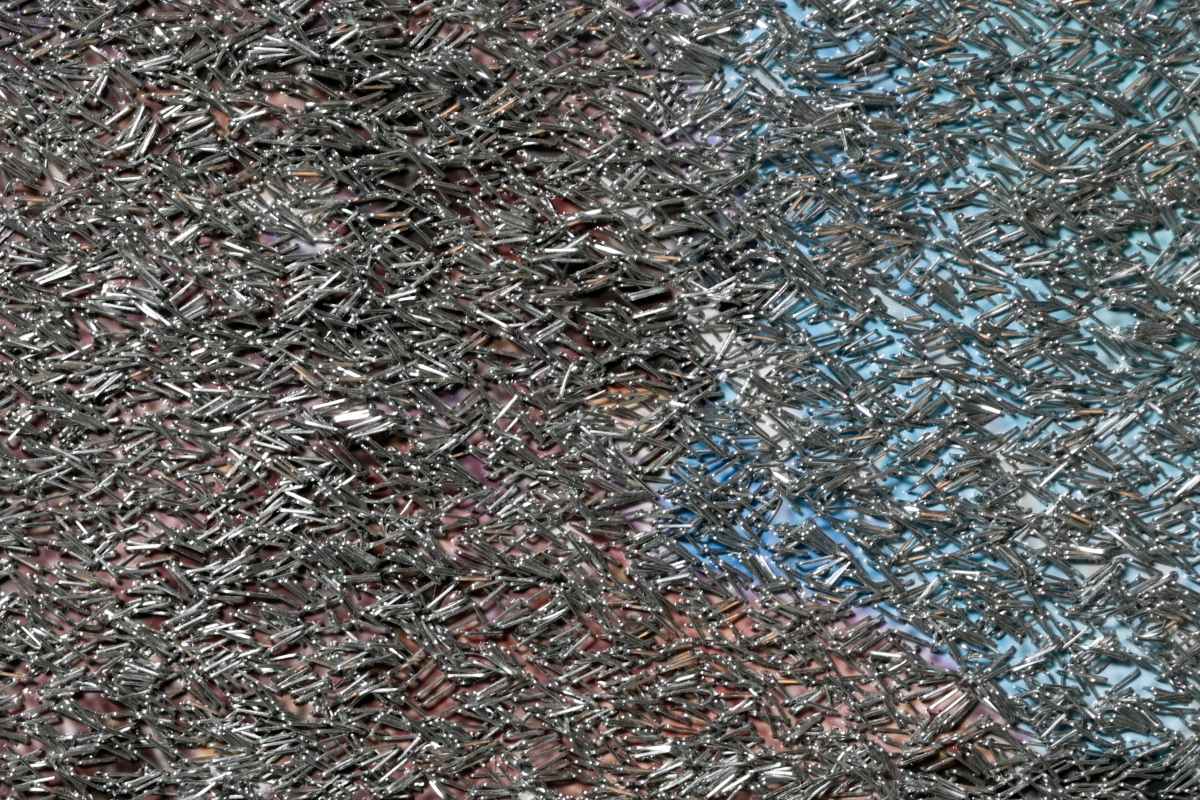 Born in Richmond, VA, Wilmer Wilson IV received his BFA in photography from Howard University in 2012 and his MFA from the University of Pennsylvania in 2015.

At University of the Arts, Wilson performed in the Pew-funded School for Temporary Liveness at the Art Alliance in 2019 and in Alex da Corte’s reenactment of Allan Kaprow’s Chicken in 2020.