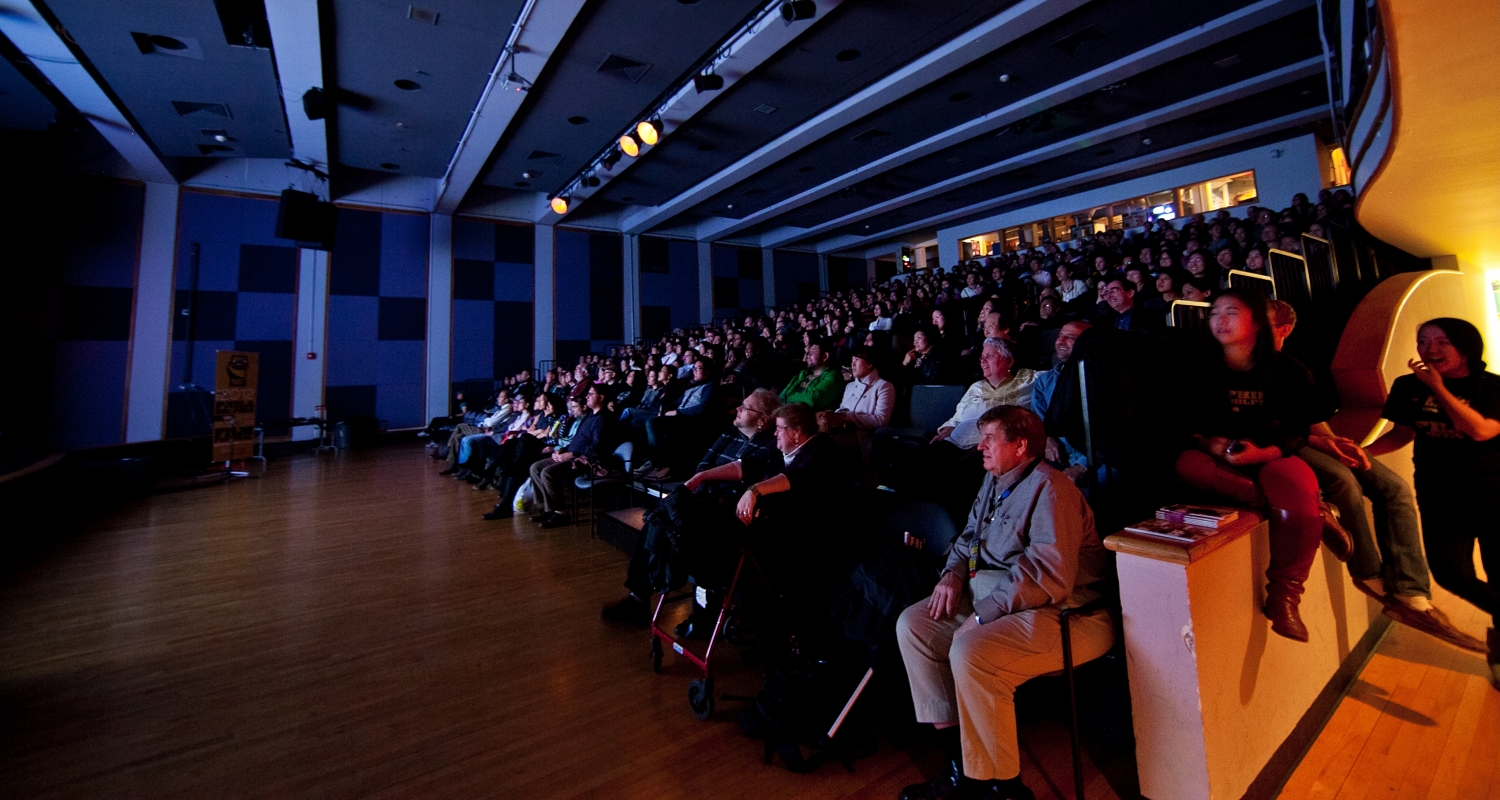 Lightbox is a longstanding hub for cutting-edge cinema in Philadelphia. As a UArts student, you’ll have free access to Lightbox screenings on campus and special virtual events. In the meantime, Lightbox Film Center Director Jesse Pires has curated this set of five free short films you can watch now, which captures the unique and innovative approach to filmmaking that Lightbox brings to the foreground.

Lightbox strives to be more than just a movie theater. Its film screenings investigate a wide range of moving image art from the past and present. From cinema verité documents to lost treasures of the avant-garde, Lightbox offers a space for dialogue and its community shares a deep passion for film.

Set in Toronto, Canada, this film examines how cities address immigration and how diasporic communities become part of the character of a specific place. (World In a City, Brett Story, provided by the National Film Board of Canada)

Decades before TikTok made us all performance artists, this short film strings together an impromptu modern dance routine on the pre-gentrified streets of the East Village in New York City. The soundtrack is by avant-garde improvisers Tom Cora, Christian Marclay and Zeena Parkins.

Drawn from a variety of media sources (NOAA satellite imagery, GoPro cameras, shortwave radio, etc.), this film captures the treacherous realities of California’s wildfires. That some of the labor is done by state prisoners also raises questions about who is an essential “worker.”
Note: There is brief use of explicit language at 12:33 and 24:57.

Aspen 70 is a snapshot of the tumultuous 1970 International Design Conference Aspen, where students, artists and activists confronted the “old-guard” attendees about pressing issues of the day. Fifty years later, the film proves to have had incredible foresight about the social and environmental issues that are still being debated today.