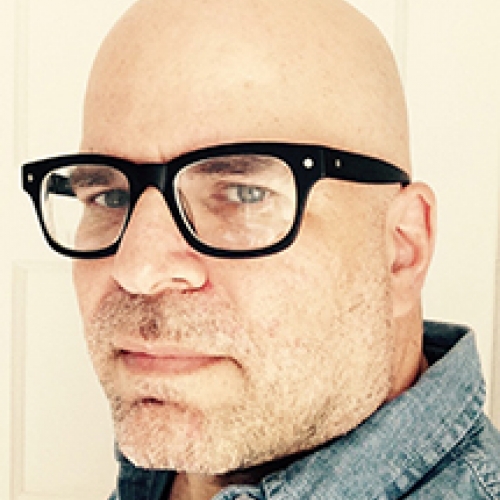 David J. Greenberg has been teaching screenwriting in the Screenwriting program at UArts since 2006. His feature-length writing-directing debut, Stomping Ground, premiered at the Philadelphia Independent Film Festival in 2016. His numerous writing credits include the indie films What Matters Most (2012), Used to Love Her (2014), the documentaries Celebrity Skin (2012) and Bonnie & Clyde: Lovers On the Run (2015).

In 2015, David wrote and directed the short film Interrogation, which won a Grand Jury Prize at the L.A. Neo-Noir Festival, and his 1995 short The True Meaning of Cool won an award from the American Film Institute. Besides teaching, he has been an active member of the Philadelphia film scene for years, regularly judging multiple screenwriting and film competitions, mentoring aspiring writers, giving workshops at festivals and sitting on various panels.