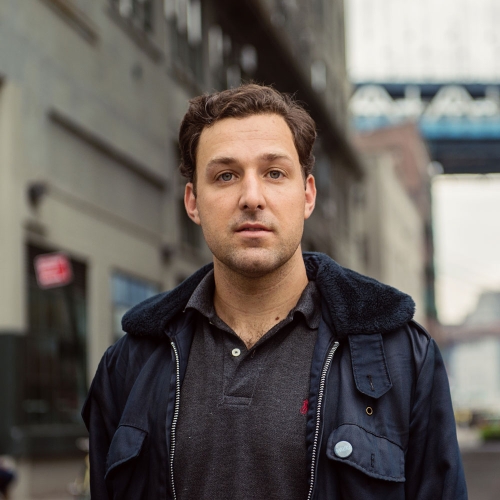 CJ Dunn is a graphic and type designer and an adjunct assistant professor of graphic design at University of the Arts.

New York City-based CJ Dunn designs typefaces for retail and custom clients. He enjoys both making type and using type, and is interested in the dialogue between the two practices.

Originally from Honolulu, Hawai’i, Dunn first got hooked on typography and typeface design while studying with Ed Benguiat at the School of Visual Arts in New York City. He later completed a postgraduate certificate in typeface design from The Cooper Union.