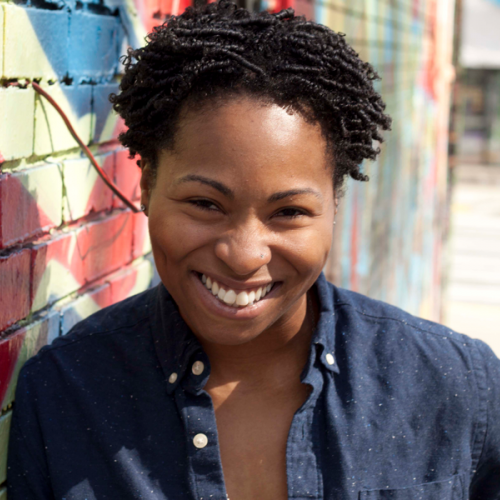 Brandy began her creative writing career in 2009 with the successful publication of her first novel, The Other Man. She graduated with her BFA in Writing for Television and Film, from the University of the Arts, in 2015.

After graduating, Brandy headed to Los Angeles and worked as an intern at Perfect Storm Entertainment. The following year, she relocated to Atlanta and launched her company, branD Productions, LLC, which offers screenwriters and aspiring filmmakers the opportunity to create their own work. Through her company, Brandy produced a web series titled Real Adult, which was shot in Philadelphia. She has most recently stepped into a new role as director of a short film that she wrote and produced titled Two 4 One. She has entered Two 4 One into several up and coming film festivals and looks forward to perfecting her current screenplays in order to pitch them to film executives.

My experience at Perfect Storm Entertainment helped to prepare me for what it takes to run a business in the Television and Film industry. It was both challenging and rewarding to see what actually goes into running a production company.