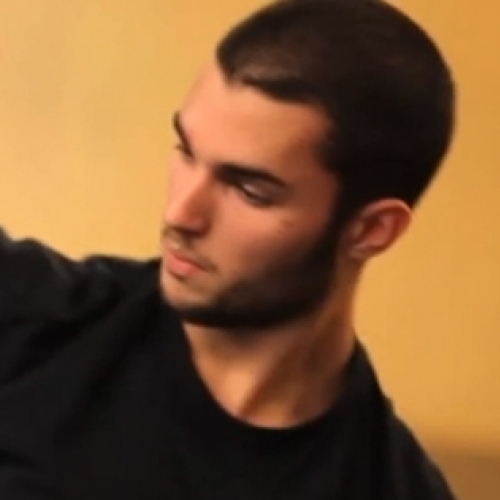 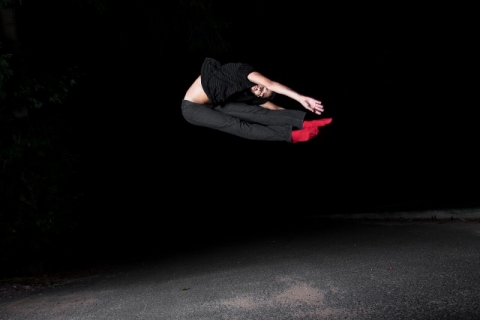 Marc Crousillat is a dancer in New York City.

He currently performs with the Trisha Brown Dance Company (2014-) and Netta Yerushalmy (2013-). He has performed in the works of Tere O’Connor, John Jasperse, Gerard & Kelly, and Wally Cardona & Jennifer Lacey. He recently participated in the Developmental Lab for West Side Story, choreographed by Anne Teresa de Keersmaeker, and Night of 100 Solos as part of the Merce Cunningham Centennial at Brooklyn Academy of Music.

He has taught masterclasses and extended workshops for TBDC at Yale University, Duke University, The University of the Arts, Jerusalem Academy of Music & Dance, Forum Dança, Brooklyn Studios for Dance, New York University, and Movement Research among others. He has taught for Netta Yerushalmy at SUNY Brockport, and assisted in re-staging her works Helga and The Three Sailors and Paramodernities at UArts.

He has shown his own work at Roulette, Center for Performance Research, Movement Research’s Open Performance, HyLo Boutiques, WeisAcres and FringeArts Philly. He has been an artist-in-residence at Chez Bushwick, and an artist at The Watermill Center International Summer Program.

He is the recipient of a Princess Grace Award: Dance Fellowship (2016), was listed in Dance Magazine’s 25 to Watch (2017), and is currently represented by Clear Talent Group. He was the recipient of The President’s Award and Outstanding Performance in Modern Dance from The University of the Arts in Philadelphia (BFA ’13).

Marc is a first-generation Cuban-Peruvian American from Northern New Jersey.