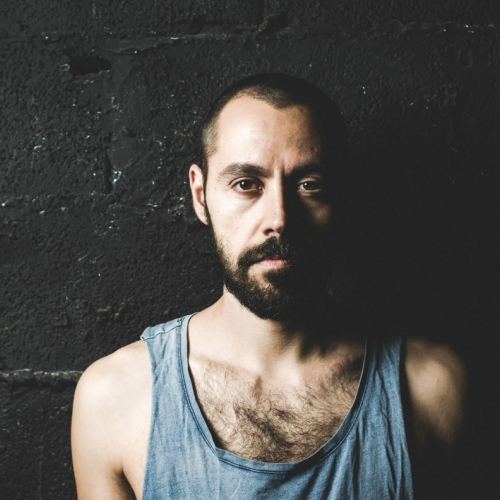 The work of Arkadi Zaides (*1979, Homel, Belarus) addresses social and political issues, previously focusing on the Israeli-Palestinian context, where he emigrated in the 1990s, and on the situation in Europe, where he studied and currently lives and works. Zaides' artistic practice aims at initiating critical debate, concentrating on the body as a medium through which social and political issues are experienced most acutely. An independent choreographer since 2004, Zaides performed for several Israeli companies such as Batsheva Dance Company and Yasmeen Godder Dance Group. He obtained his master's degree in choreography at De Theaterschool, Amsterdam; his performances and installations have been presented at numerous dance and theater festivals, museums and galleries across Europe, North and South America and Asia.