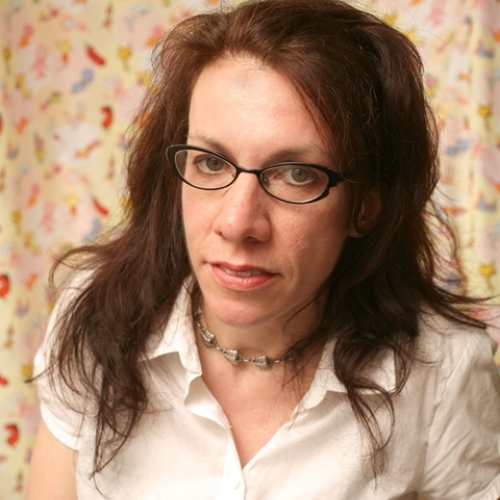 Judith Schaechter is an internationally recognized glass artist, whose stained glass pieces have been shown in New York, Los Angeles, Seattle, the Netherlands, Germany and Korea, and is in the collection of the Renwick Gallery of the Smithsonian Institution, the Museum of Art and Design in New York, the Victoria and Albert Museum in London, among many others.

Judith's work has been described as "a demented carnival world, made claustrophobic by dizzying arrays of texture, obsessive detail and intense color."

She is a 2014 Fellow of the American Craft Council, the highest honor awarded in American craft, and the recipient of two National Endowment for the Arts Fellowships and a Guggenheim Fellowship.