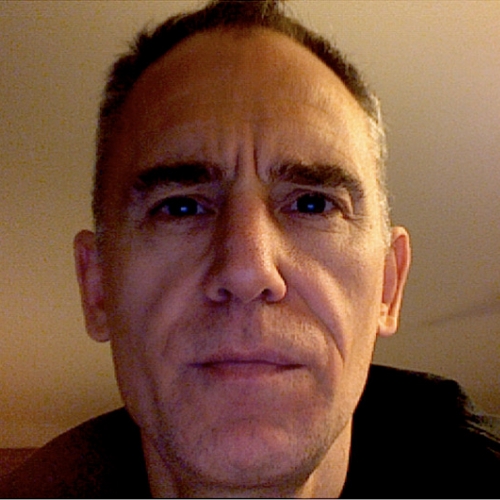 Steven Saylor is an associate professor in the University of the Arts’ Screenwriting program, where he has taught since 1996, and is a writer, director and editor of narrative films.

His movies have played and won awards in film festivals around the world, aired on public television, and been distributed on home video and via the Internet. His fourth and most recent feature, the psychological thriller Bodies, has been released on multiple platforms worldwide. Before that, he made the comedy-drama God’s Country, Off Route 9, the noir thriller Beat the Air and the multi-award-winning satire The Pope of Utah.

Before earning his MFA in film, Saylor was a newspaper sportswriter and copy editor and an editor for public-television magazines. He has also written numerous scripts for educational videos. In addition to his film degree, Saylor holds a master’s in creative writing and English.