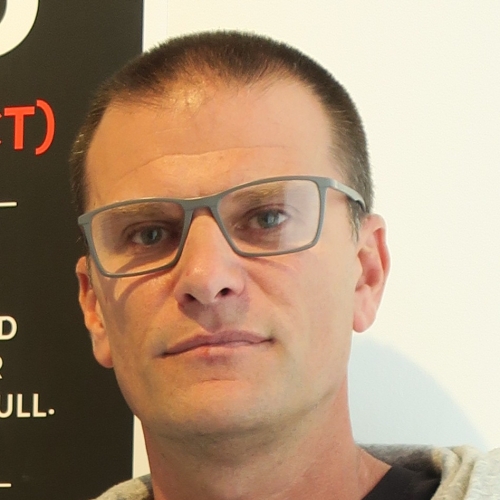 Steven Mogck’s illustrations have been featured in numerous publications such as Marvel Comics and Time Out NY magazine. Steven also worked as a storyboard artist for movies and television commercials while living in New York City, most notably the motion Picture Empire featuring Denise Richards and John Leguizamo. Over the last ten years he has been focusing his attention developing his Fine Art practice. Steven has been featured in nationally juried group shows as well as Philadelphia area art galleries and shows, frequently at the James Oliver Gallery in Philadelphia, PA. His paintings have been selected by curators from The Metropolitan Museum of Art, the Guggenheim Museum of Art and the Gladstone Gallery in New York City for national and international group exhibitions. Steven studied Illustration at Pratt Institute and graduated from West Chester University with a BFA in Studio Arts. He graduated from Moore College of Art and Design with an MFA in Socially-Engaged Studio Art.

Life begins at the end of your comfort zone.”—Neale Donald Wasch 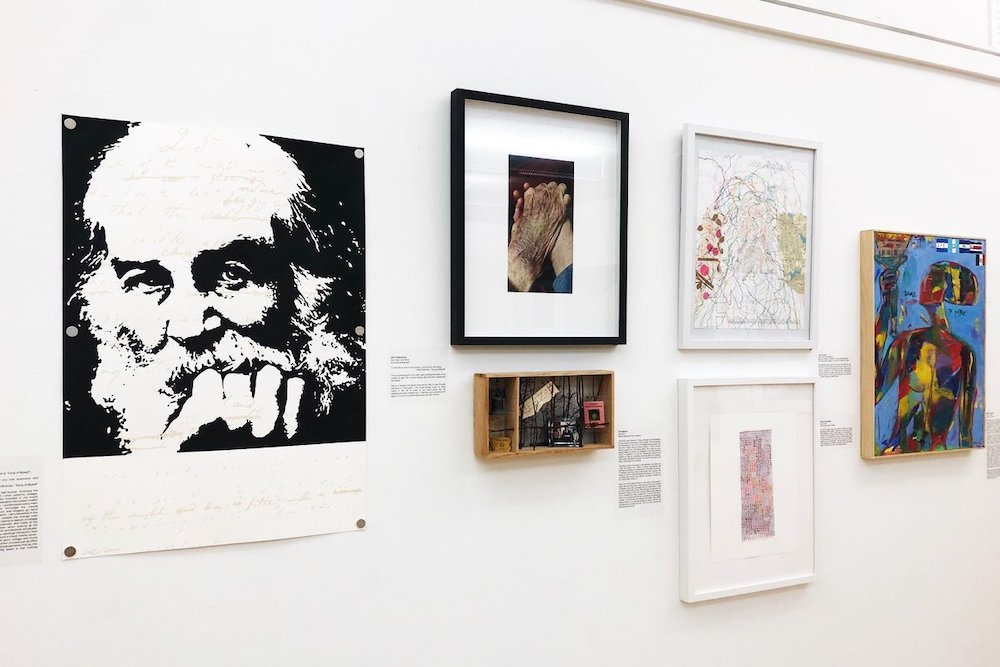 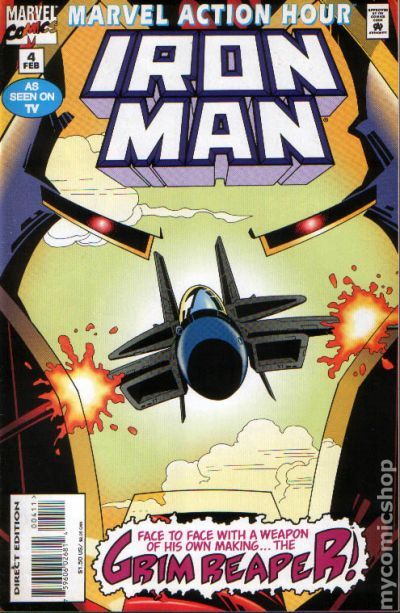