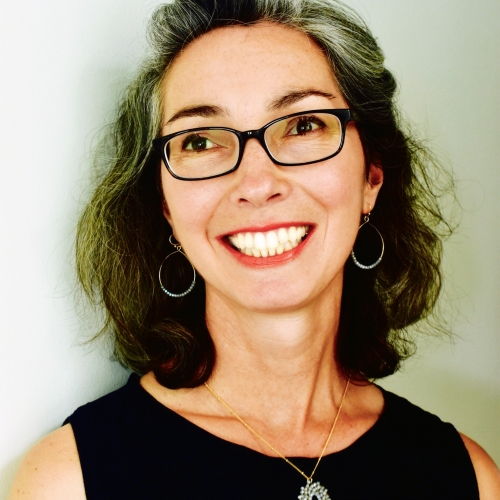 After receiving her BFA in Graphic Design from the Rhode Island School of Design,
Ms. Mangano became an Associate Art Director at Progressive Architecture magazine. She worked there three years before attending the Yale School of Art where she received her M.F.A and was awarded the Alexey Brodovitch Prize for design excellence. She established her own studio practice in Brooklyn where she has worked independently as a design director in brand identity, print communications, and information design.

She is the recipient of awards from the Society of Publication Designers, Print Magazine, U360, Good Design, and the New York Book Show. Ms. Mangano is also a founding member of Class Action and her involvement in the group has been cited in Eye Magazine and in Milton Glaser and Mirko Ilić’s “The Design of Dissent.”