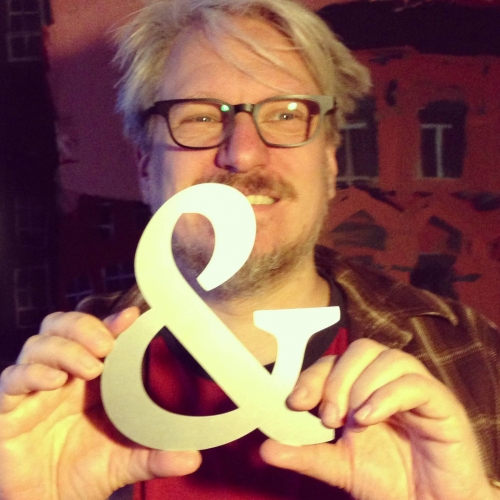 Hannes Famira is founding principal of Famirafonts (formerly Kombinat-Typefounders). He is a graphic designer, a type designer and a teacher of both disciplines. After 30 years in the Netherlands, Germany and Switzerland he now lives New York City.

He studied graphic and typographic design at the KABK (Royal Academy of Fine Arts in The Hague) in the Netherlands. After apprenticeships at Studio Dumbar and the Font Bureau he worked at Meta Design, at the Buro Petr van Blokland and at House Industries.

Hannes started his own design studio Das Kombinat in 1999 and the Kombinat-Typefounders in 2001.