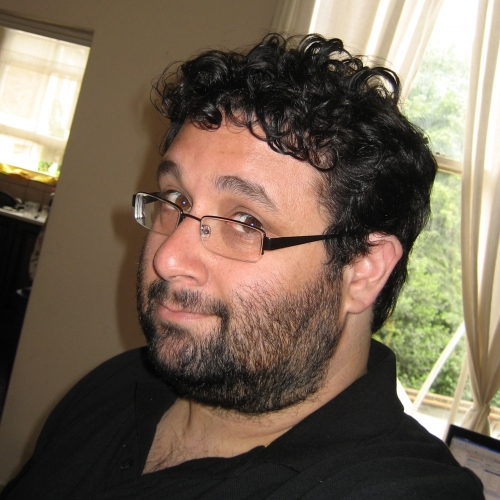 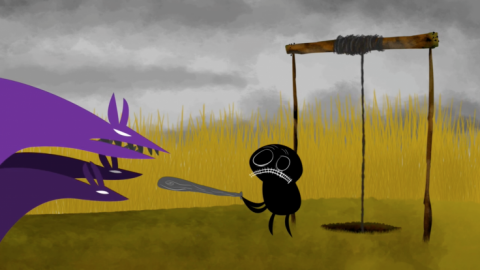 Elliot Cowan is an award-winning animator, writer, artist and educator.

He was born in Melbourne, Australia, and spent nearly 11 years in Tasmania writing, directing and editing low-budget television commercials. In 2006, he left for London, where he worked for Uli Meyer Animation as a story artist and gag man on the feature film Monstermania!

His personal, straight-talking approach to being a working artist make his guest appearances at festivals unique experiences.