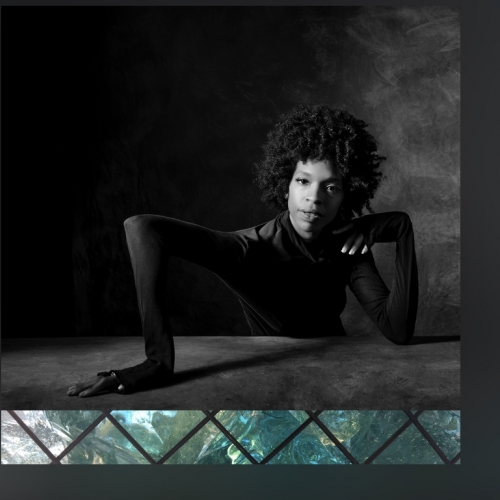 Created in West Palm Beach, Florida, and further educated in New York City, Courtney Henry received her Bachelor of Fine Arts degree and graduated magna cum laude in the Class of 2011 at Fordham University, Bronx, New York, in tandem with The Ailey School. Leaving her cohort a few months before graduating, Courtney was offered a contract with Alonzo King LINES Ballet, where she danced for seven years and became a principal dancer with the company, touring and performing all over the world. While there, she participated in all of King’s world premieres in collaborations with high-profile artists such as Zakir Hussain, Jason Moran, Lisa Fischer, Jim Doyle and Jim Campbell. Following in this spirit of collaboration, in 2018, she flew to Berlin, where she was a guest soloist with Richard Siegal’s Ballet of Difference and premiered and toured new works throughout Europe. Living overseas expanded Henry’s artistic palette, as she began freelancing as a writer, a model and a researcher. Her work has been featured not only as a performer, but also as a critical contributor in Dance Magazine, Pointe, DIYDancer Magazine, and numerous lifestyle and travel publications. Courtney is an awardee of the Princess Grace Foundation – USA and Chris Hellman Dance awards, a YAGP (Young America Grand Prix) Stars of Tomorrow Gala alum, as well as a Goethe Institute Research Beneficiary. She is now a mother to a beautiful baby boy and is cherishing her deepening role as a mentor and teacher.