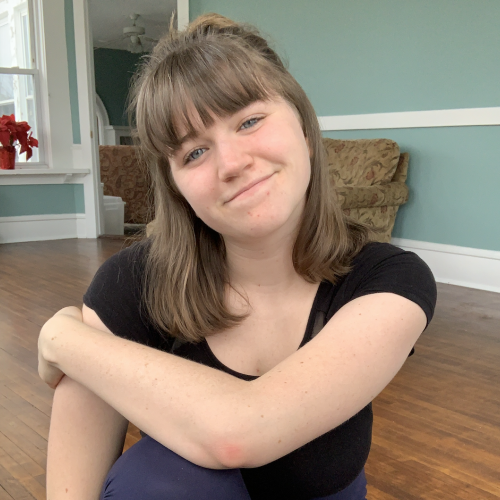 Juana is a Directing Playwriting, and Production student who focused in Playwriting and Dramaturgy and has a minor in creative writing. Juana enjoys writing in all mediums, and particularly finds herself writing stories based in magical realism and following unreliable narrators though their journeys. In her time at UArts, Juana has been involved in many productions in the UArts Theatre Department, including their Equinox and Polyphone festivals. Some of her favorite experiences at UArts have been doing script supervising work for the new musical Marie in Tomorrow Land, doing dramaturgy for The Wild Party, developing a musical titled Find Myself Here, completing a workshop of her play Toothache, and taking part in the UArts Literary Magazine, Underground Pool. Juana plans to spend her future on parks and trails across the US, and spend her time telling the stories of the worlds she learns about along the way. She also plans to further her career as a dramaturg in the Philadelphia area. Juana would like to thank all the people that fostered her learning along her journey, as well as UArts for carrying her through all the opportunities that led to her development as an artist. 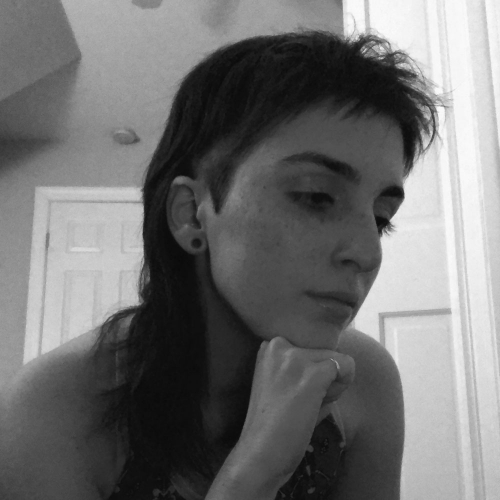 Kat is a comic artist inspired by nature, magic, and horror. Kat has been a tutor almost their entire time at UArts, and currently leads the Comics and Prints club along with other amazing artists. After Kat graduates, they plan to move to Vermont to pursue comic creation and wander silently through the forest.

Robin came to UArts in 2017 from Cardinal O'Hara High School in Springfield, PA. Now they are a senior animation major with a game art minor, graduating this May. They've worn many hats during their time at UArts: animation tutor, Dungeon Master and Treasurer of the UArts Games Club, OTIS Helpdesk Work Study, and others. They are very honored to receive this award! 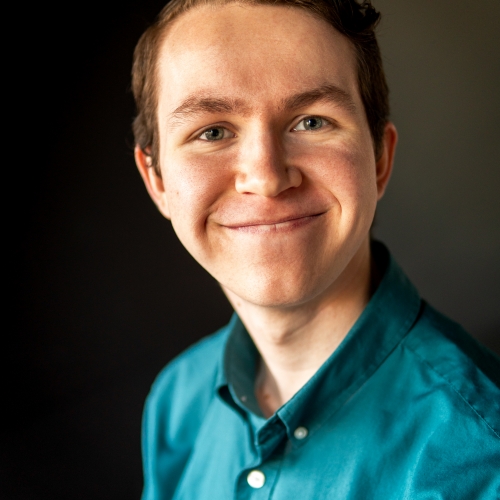 Sam Oberle is a senior in the Musical Theatre Program at UArts. He has absolutely loved being a part of many theatrical productions at the school, including BERSERK!, Ride the Cyclone, and A New Brain; as well as getting to branch out into several other forms of artistry, including animation and especially writing. In addition, he's so glad that he's gotten the chance to use the things that he's learned to help other members of the community, be it through tutoring music skills or giving writing advice. He's truly grateful for all of the opportunities that have been given to him through the university, that have allowed him to explore so many different aspects of himself. 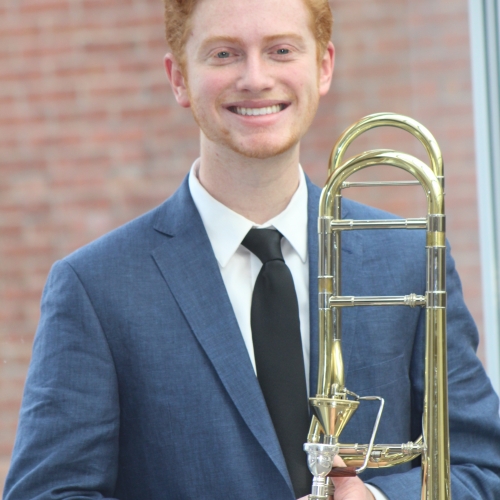 Scott Blanke is a trombonist and violinist in the Philadelphia area. He is graduating from The University of the Arts with a degree in Instrumental Performance, and will be pursuing a Masters in Music Education. Scott is the lead trombonist in the Transfusion Ensemble and performed with the award-winning Z Band for three years, alongside guest artists Elliot and Brad Mason, Ingrid Jensen, and Christian McBride. Scott also plays with the Peter Frank Jazz Orchestra and various other small ensembles, big bands, and pit orchestras throughout the Philadelphia area. He enjoys composing and arranging for all types of ensembles.