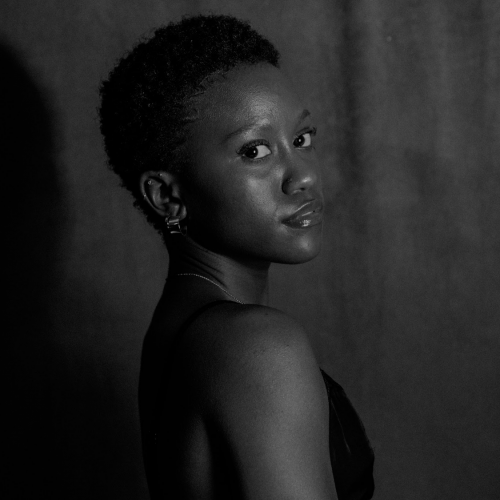 Baltimore native, Alyssa McCallum began formal dance instruction at the age of three, and has continued to study without pause, competing nationally and earning recognition & numerous awards for stage performances and convention classes. Alyssa has trained at Alvin Ailey American Dance Theater, Dance Theatre of Harlem, Power Up Dance Center and Joffrey Ballet School in NYC.  She is also skilled in playing the violin and piano. Alyssa attended and graduated from Baltimore School of the Arts class of 2017 as a dance major. She is currently on scholarship at The University of the Arts while pursuing her degree of a bachelors in Dance Performance. While attending The University of the Arts, Alyssa has worked in original casted works with Sidra Bell, Bobbi Jene Smith, Juel D. Lane and Thom White. Alyssa is an original cast member of Rock the Ballet X choreographed by Adrienne Canterna which premiered in Hamburg, Germany in December 2018. Alyssa is a touring artist with SweetBird Productions. 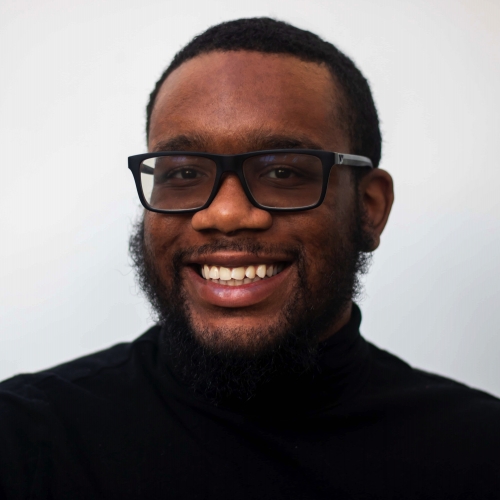 Radrick is a vocalist capable of singing in classical, contemporary, musical theater, and jazz styles. During their time at UArts, Radrick participated in peer tutoring and new student orientation. 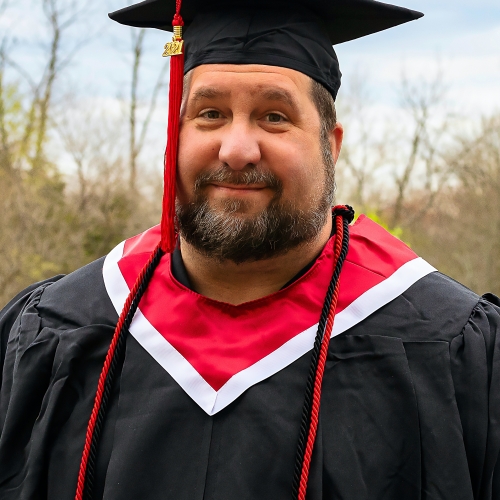