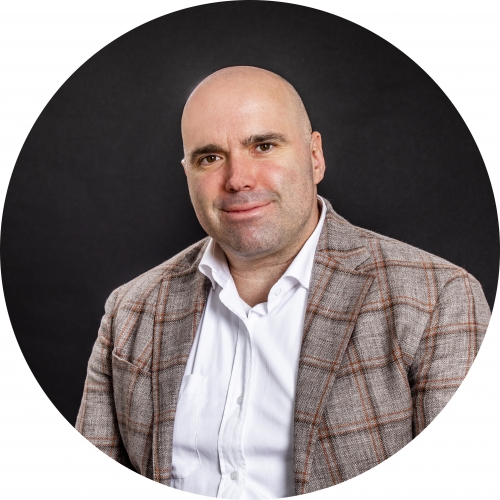 Roggio is an alum of the Eddie Adams Workshop and Center for Emerging Visual Artists. He is one of the founding members of the photography powerhouse Wonderful Machine, a production agency with a network of 600 photographers in 44 countries. More recently, Roggio worked as the head of photography for Digiphoto Entertainment Imaging, a souvenir and green screen photography company based in Dubai, UAE, with offices in 16 countries.

Roggio has been deeply involved in humanitarian work since graduating from UArts. His assignments with the Red Cross and other non-profit organizations have taken him to Guatemala, Moldova, Uganda and many other countries across the globe. He is now a resident of the United Arab Emirates and calls Dubai home.