rile* is a bookshop and project space for publication and performance hosted by Chloe Chignell & Sven Dehens. rile* is into poetry, theory, choreography, artist writing and various other text based experiments. rile* organizes performances, meetings, launches, readings... rile* is the base word for silence in Láadan, a feminist constructed language developed by Suzette Haden Elgin in 1982. The language was included in her science fiction Native Tongue series. Láadan contains a number of words that are used to make unambiguous statements that include how one feels about what one is saying. According to Elgin, this is designed to counter language's limitations to those who are forced to respond "I know I said that, but I meant this." 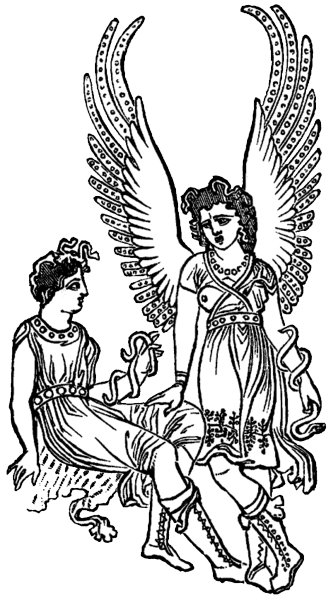 Sven Dehens (BE, 1990) is an artist and curator based in Brussels working on notions of publishing and cinema. He is currently involved with Kunsthal Gent, Art Cinema OFFoff and working on Rile, a project space for publication and performance practices with Chloe Chignell. Together with Chloe he organizes "next to all those organs you love", a poetry reading series in Brussels. Over the summer of 2018 he co-organized "No More Erasers", a summer school on self-publishing and transcription with Roxane Maillet. He holds an MA in visual art (LUCA) and was a participant in the a.pass artistic research program, which he concluded in 2018.

Chloe Chignell (Australia) is a dancer and choreographer based in Brussels working across text and choreography. In 2019 she opened rile* a bookshop and project space for practices moving between publication and performance, with Sven Dehens. In 2018 she finished the P.A.R.T.S research cycle where she developed her research into poetry and choreography. In 2019 she will continue this research through WorkspaceBrussels, BUDA Kortrijk, La Balsamine and Batard Festival on her new work "Poems and Other Emergencies". Chloe has a Bachelor in Dance from Victorian College of the Arts, (Melbourne). She was a DanceWEB recipient for Impulz Tanz 2015. In 2017 She studied a writing and residency program at DOCH (Stockholm). As a choreographer Chloe has been commissioned by the Keir Choreographic Award for the creation of Deep Shine (Melbourne) touring to Japan for The Awaji Art Festival. She presented a short work forever in both directions for the Venice Biennale’s Biennale of Dance College Program (2017). As a dancer Chloe has worked for Adriano Wilfert Jensen, Ingrid Berger Myhre, Anna Gaiotti, Gry Tingskog, Atlanta Eke, Ellen Söderhult, Marten Spångberg, Phoebe Berglund and James Bachelor performing in Australia and across Europe. Chloe is also co-editor of This Container magazine, developed in Stockholm with Maia Means. Her writing has been published by Indigo Dance Magazine (PAF) and Realtime (Australia). She has developed choreographic writing and reading formats hosted by Kottinspektionen (Stockholm), PraxisFestivalen (Oslo), PAF (France) Scene:Bluss (Norway). She is co-initiator of PO$$E a dance and reading group based in Stockholm with satellite groups now in Copenhagen and Melbourne.