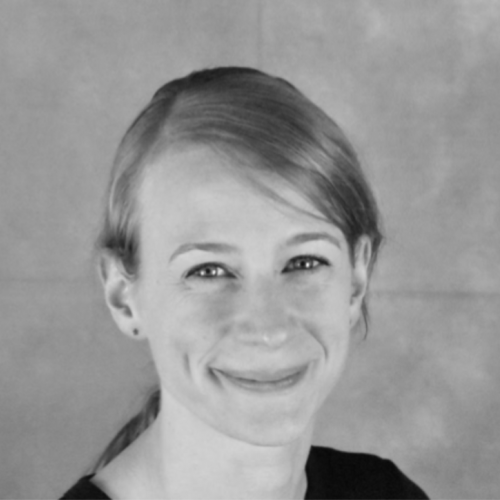 Kristin Clotfelter is a freelance artist and Co-Founder/Co-Director of Studio C Projects, a Durham, NC based collaborative that investigates live intersections of movement, design and performance. Kristin is interested in exploring the complexities of the temporal human condition through the metaphysics of dance and performance. She danced for nine seasons at The Metropolitan Opera in various productions by Robert LePage, Julie Taymor and Franco Zeffirelli, among others. She has been a member of Susan Marshall & Company since 2011, and collaborated with Johannes Wieland, Mark DeChiazza and Yaa Samar! Dance Theatre. She also spent summers performing at The Santa Fe Opera, a season dancing with the State Theater of Kassel in Germany, and performed as Lady MacDuff in Punchdrunk’s off-Broadway show, Sleep No More. She has pursued her own performance language through residencies with Durham Independent Dance Artists (DIDA), Tobacco Road Dance Productions, Dance Omi International Arts Center and Fleet Moves Dance Festival and shown work in Brooklyn, Wellfleet, Ghent, Washington D.C, Charlottesville and Durham. She has taught master classes at UNC School of the Arts, ADF Scripps Studio, Columbia College Chicago, The National Museum of Dance, Princeton University, American University, the University of Virginia and the University of Minnesota as well as Parsons The New School for Design as a member of the Movement Party. Kristin holds a BFA with honors in dance and a minor in Visual Arts from the Alvin Ailey/Fordham University program. She is currently Associate Artistic Director of Barriskill Dance Theater School in Durham and part-time faculty at Duke University.