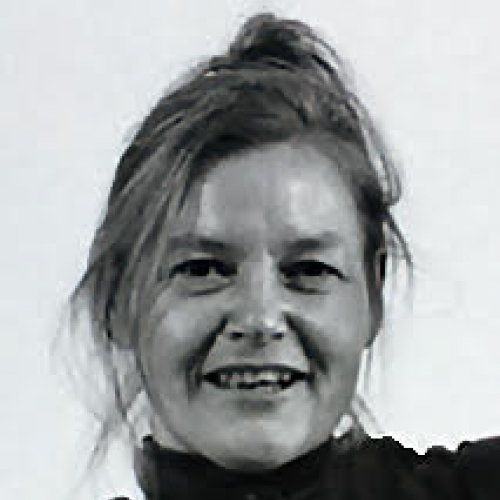 Iréne Hultman is a native of Sweden and a New York based choreographer, dancer, and educator of dance and performance. Between 1983-1988 she was a member of the Trisha Brown Dance Company and served as the rehearsal director from 2006 to 2009.  From 1988 to 2001, Hultman was the Artistic Director of Iréne Hultman Dance that toured nationally and internationally.  She has choreographed several opera productions, received commissions and participated in artistic collaboration with both individuals and institutions such as Dia Beacon, Storm King Art Center and Wanås Sculpture Park in Sweden.  Hultman is the co-founder of Firework and Järna-Brooklyn a Swedish-American cultural entity that encourages interdisciplinary artistic experimentation and exchange. Ms. Hultman has taught internationally at multiple universities and institutions including The New School, Ohio State University, Sarah Lawrence College, École National Superieure des Beaux-Art de Paris, Umeå Academy of Fine Arts, DOCH in Stockholm, and The Victoria College of Art in Melbourne. She is a recipient of grants and awards including the Guggenheim Fellowship and a Foundation for Contemporary Performance Arts Award. Recent performances includes, performing with Yvonne Rainer, Moriah Evans, Emily Coates, Xavier le Roy and Yanira Castro. Ms. Hultman is a member of The Bessie Committee and Artist Advisory Board at Danspace Project and serves as faculty at Yale University.  She is currently involved in the global discourse of dance and performance.