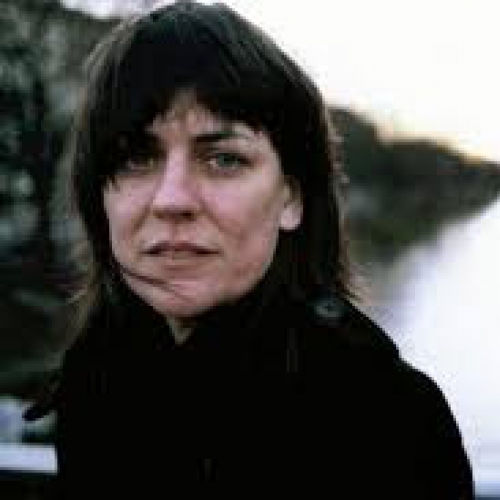 DD Dorvillier Puerto Rico, 1967. Through her artistic practice Dorvillier has always challenged pre-established definitions, including her own, of dance and choreography. By building works through physical, conceptual, and philosophical approaches she researches the complex relationships between gesture, spectatorship, embodiment, language, and perception, in a playful yet urgent manner. An approach to sound, light, and objects as quasi-linguistic materials is at the heart of her process. In recent years she has developed a special attention to  how place and site inform her artistic work.

Before moving to France in 2010, she lived and worked in New York City for 20 years. In 1991 she and dancer/choreographer Jennifer Monson created the Matzoh Factory in Williamsburg, Brooklyn. For over a decade the studio was a grassroots haven for wild experimentation where artists congregated for shows, rehearsals, parties, and readings. Most of the works documented in her long term project A catalogue of steps (since 2013) were created there, as well as RMW(a) & RMW (1994/2004) another long term project with Jennifer Monson.
Post-Matzoh Factory works include No Change or “freedom is a psycho-kinetic skill” (2005), Nottthing Is Importanttt (2007), CPAU, Get Ready! (2009), Pièce Sans Paroles (2010), The Blanket Dance (2011), Danza Permanente (2012), A catalogue of steps (since 2013), Diary of an Image (2014), Extra Shapes (2015), Only One of Many (2017), Vois-tu celle-là qui s'en fuit (2017), Danza Fuera Permanente (2019), and a duo with guitarist Eric Cheneaux to premiere in November 2019.

Her works have been extensively presented and produced in Europe and New York. She has received numerous awards including The Doris Duke Performing Artist Award, Guggenheim Fellowship, and the Foundation for Contemporary Art Fellowship as well as two Bessie awards, for choreography and performance. Dorvillier has always taught and worked in pedagogical situations with other artists, and this is a major component of her practice. She is a certified teacher of Skinner Releasing Technique (SRT) and has extensive experience with the Authentic Movement practice. In 2010 she began developing Touch Move Talk Write (TMTW), an approach integrating these four basic elements of studio practice and research.

She worked as Associated artist-researcher with the exerce MA program at ICI - CCN in Montpellier since 2017 and is now the Associated Artist at the Centre de développement chorégraphique national (CDCN) “Le Dancing” in Dijon, France. This summer she and composer Sébastien Roux will inaugurate La Corvette, a new grassroots space for research and experimentation in dance and music, in rural Burgundy, France. humanfuturedancecorps.org