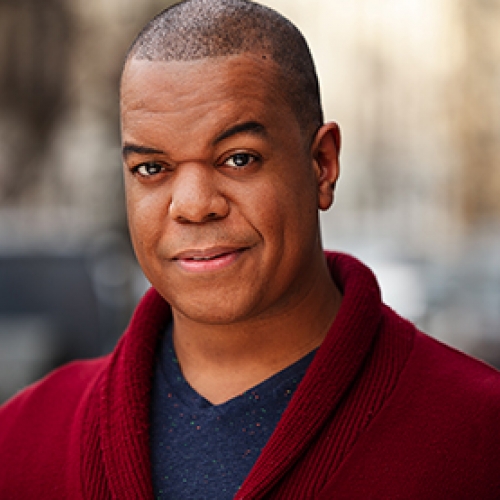 Rob is an active theatre artist in the Philadelphia region. He has worked in the theatre education departments of The Arden Theatre, The Walnut Street Theatre and Mainstage Center for the Performing Arts. In addition, he has given classes and workshops in music theory, musical theatre performance and singing  at Royal Central School of Speech and Drama (London), Drexel University, and The University of the Arts. He is currently the head of the Musical Theatre Minor Program here at UArts.