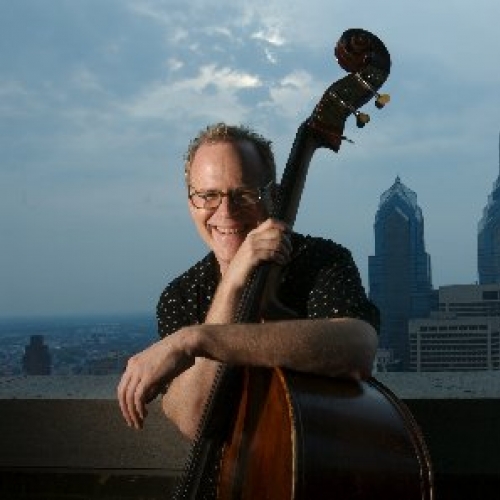 A native of Philadelphia, Steven grew up with the melting pot of musical influences that a city like Philly has to offer. He studied bass with Al Stauffer and attended the Philadelphia Musical Academy. He studied bass there with Neil Courtney of the Philadelphia Orchestra. Steve played in the PMA jazz band under the direction of Evan Solot as well as performing with the PMA orchestra under a variety of conductors. Currently, Steve is faculty at the University of the Arts in Philadelphia where he teaches bass guitar and double bass, conducts clinics, and coaches various ensembles. Steve has also been an instructor at Gerald Veasley's Bass Bootcamp. He shared teaching duties there with many world class players including Doug Wimbish, Victor Wooten, Bakithi Kumalo, Gary Willis and Michael Manring.