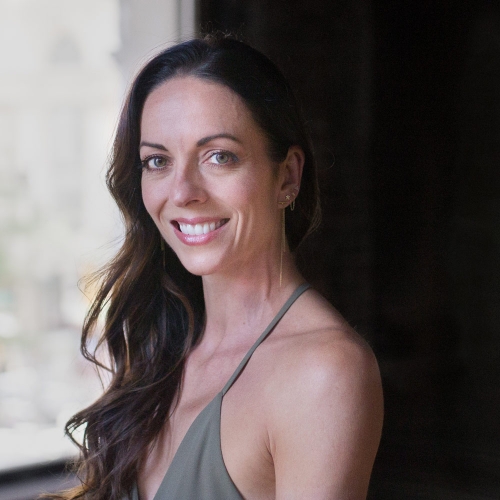 Aldridge joined the Philadelphia Ballet, formerly the Pennsylvania Ballet, in 1994 and was promoted to Principal Dancer in 2001 performing principal roles in numerous works, including The Taming of the Shrew, Cinderella, A Midsummer Night’s Dream, La Fille mal gardée, Alexei Ratmansky's Jeu de Cartes, and Jiří Kylián’s Petite Mort. She has always had a passion for the Balanchine ballets and has danced principal roles in The NutcrackerTM, Square Dance, Slaughter on Tenth Avenue, Ballo della Regina, Stravinsky Violin Concerto, Rubies from Jewels, Tchaikovsky Pas de Deux, Allegro Brillante and Theme and Variations. Aldridge has had the privilege of working one on one with many renowned choreographers over the years including Peter Martins, Arthur Mitchell, Christopher Wheeldon, William Forsythe, Liam Scarlett, and Twyla Tharp and has created original roles in ballets for Dwight Rhoden, Trey McIntyre, Matthew Neenan, Annabelle Lopez Ochoa, David Dawson, Alonzo King, and Jorma Elo. Aldridge has appeared internationally as part of the Sintra Festival in Portugal, the Northwest Phalen Tanz Festival in Germany (with choreographer Kevin O’Day) and with the Stars of New York Ballet in London. In May 2004, she performed as a guest artist with New York City Ballet dancing Tarantella as part of the George Balanchine Centennial Celebrations. She has also appeared with BalletX in Neenan’s Broke Apart, Elo’s Scenes View 2, and at Jacob’s Pillow in Summer 2006.

In May of 2017 Aldridge retired from the Philadelphia Ballet with George Balanchine's Rubies pas de deux and Tarantella. After 23 years on the stage, she was presented with a City Citation from Mayor Jim Kenney and continued to work with the Philadelphia Ballet, teaching company class and coaching the Balanchine repertoire. She is currently a faculty member at the Philadelphia Dance Academy and serves as an Adjunct Associate Professor at University of the Arts.