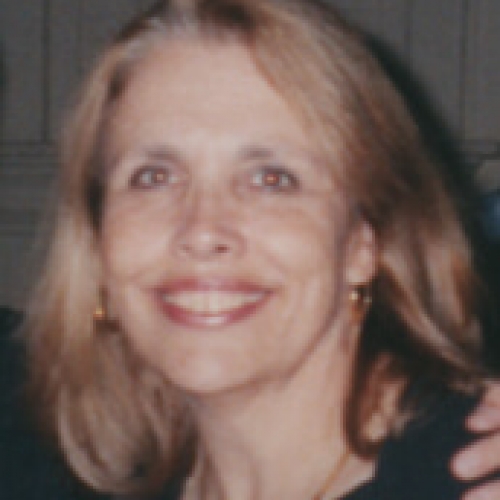 Diane Walsh is the director ofthe Writing for Film & Television program in the new School of Film.

Prior to joining the faculty, Diane worked in Los Angeles as Director of Programming for the Family Channel (where she was also executive-in-charge-of-production),  as Vice President of Television for Al Ruddy’s production company (producer of THE GODFATHER) and Robert Greenwald Productions (producer of the award-winning documentary, OUTFOXED).  She also served as Director of Film and Television development for Gross-Weston Productions, under the auspices of multiple-Emmy winner TV-series creator Stephen J. Cannell  (A-TEAM, ROCKFORD FILES) and his production company .

She is an Emmy-nominated producer of “A PLACE FOR ANNIE,” a Hallmark Hall of Fame Presentation starring Sissy Spacek and Mary Louise Parker, and a producer of several television movies boasting names like Martin Sheen, Jason Bateman, and Heather Locklear.   She most recently produced “VALENTINE’S DAY”, a short film written and directed by noted Philadelphia casting director, Mike Lemon,  that premiered in the 2008 Philadelphia GLBT Film Festival .

When not teaching, Diane works with the Greater Philadelphia Film Office on their annual PHILLY PITCH and SHOT IN PHILLY annual events.  She conducts screenwriting and character workshops locally, and is often a panelist and moderator at University Film and Video Association national conferences. Diane is also a professional script consultant serving clients on both coasts.