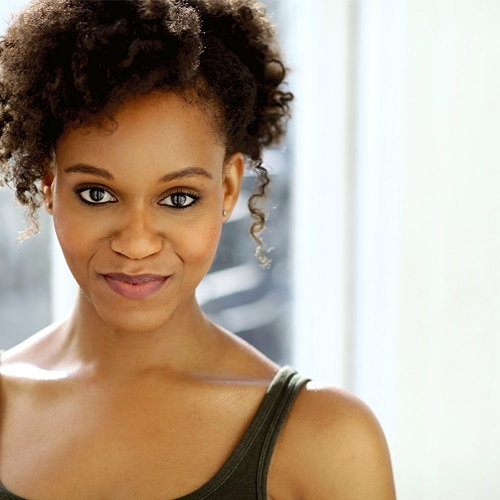 Aimé Donna Kelly, a Brooklyn native, is an actor and senior lecturer at the Ira Brind School of Theater Arts. 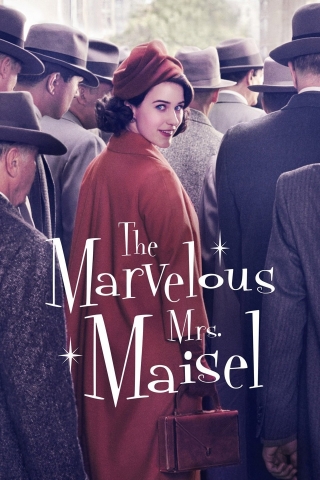 Her recent TV appearances include the Netflix series “Iron Fist” and Amazon's “The Marvelous Mrs. Maisel.” Aimé is a member of the Actor’s Equity Association and the Screen Actors Guild.

She has worked for all of Philadelphia’s major theater companies, winning a Barrymore Award - the top theater award in Philly - for her performance in “Disgraced” at the Philadelphia Theatre Company.

She appeared in the same company’s production of “Exit Strategy,” and moved with it to the Cherry Lane Theatre in New York, where she is now based.