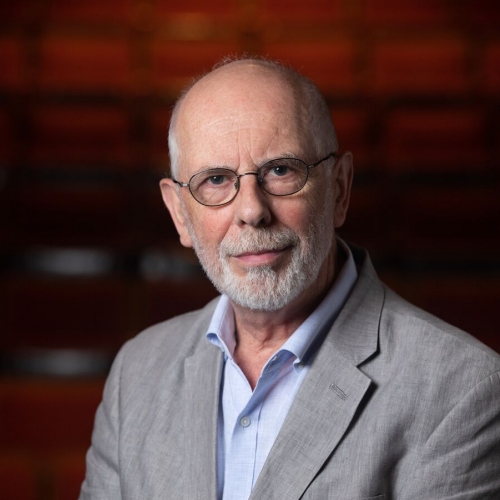 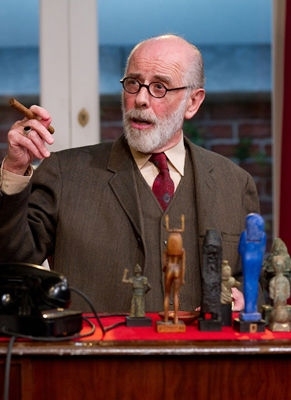 David Howey has been an actor for over 50 years. He has performed with the Royal National Theatre Company, the Royal Shakespeare Company, and on the West End. He has also appeared on Broadway, film, and television.

David has performed Shakespeare across the USA, including Macbeth at the Annenberg Center, Prospero at Arcadia University, and Shylock, Malvolio and Leontes for the Philadelphia Shakespeare Festival. He has performed with the Walnut Street Theatre, Bristol Riverside, 1812 Productions, and the InterAct, Wilma and Arden Theatres.

He says he is still learning from his students.