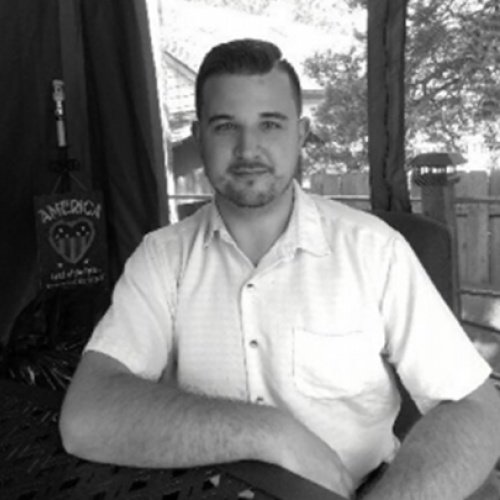 Michael Winstanley was known around UArts as “Mikey Rags” because of his love for ragtime piano. He recently won the Ensemble de la Belle Musique score competition for one of his compositions, and will be traveling to Singapore for the premiere this year.

Michael is a pianist who specializes in ragtime and traditional New Orleans jazz. He has competed and placed in the top 10 in the “World Championship Old Time Piano Playing Contest” in 2013, 2014 and 2015. He also plays washboard in Tex Wyndham’s Red Lion Jazz Band.