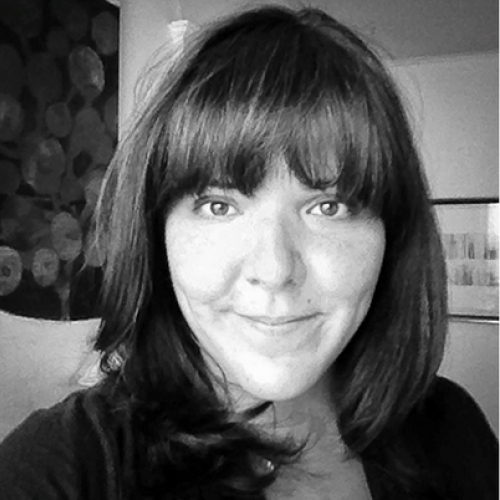 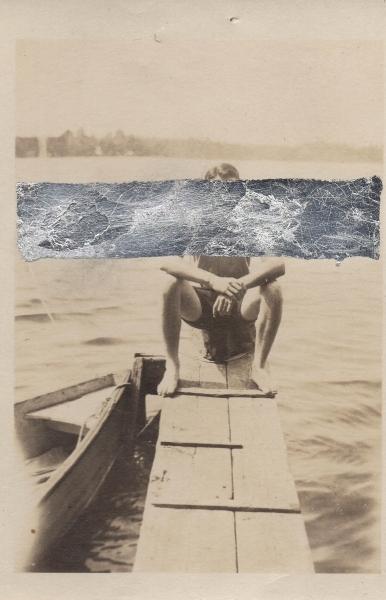 Anne Leighton Massoni, is the Program Director of Photography at The University of the Arts in Philadelphia, Pennsylvania. Massoni graduated with an MFA in Photography from Ohio University and BAs in Photography and Anthropology from Connecticut College. Her work relates to ideas of both real and fabricated memories and identity, using a variety of film and digital techniques.

She has exhibited nationally and internationally including the H. F. Johnson Museum in New York, The Print Center in Philadelphia, The Sol Mednick Gallery in Philadelphia, NIH in Washington, DC, the Allen Sheppard Gallery in New York City, Newspace Gallery in Portland, Rayko in San Francisco, the East End Film Festival in London, England, the 2013 International Mobile Innovation Screening in New Zealand and Australia, and Il Cantinone Arte Teatri e Galleria del Grifo in Montepulciano, Italy. Publications of her work include ASPECT: The Chronicle of New Media Art and SpostaMenti, an exhibition catalog of her series “Holding” and The Photograph & The Album, Published by MuseumsEtc in England. Her recent book The Focal Press Companion to the Constructed Image in Contemporary Photography, coedited with Marni Shindelman, was published by Focal Press/Routledge. 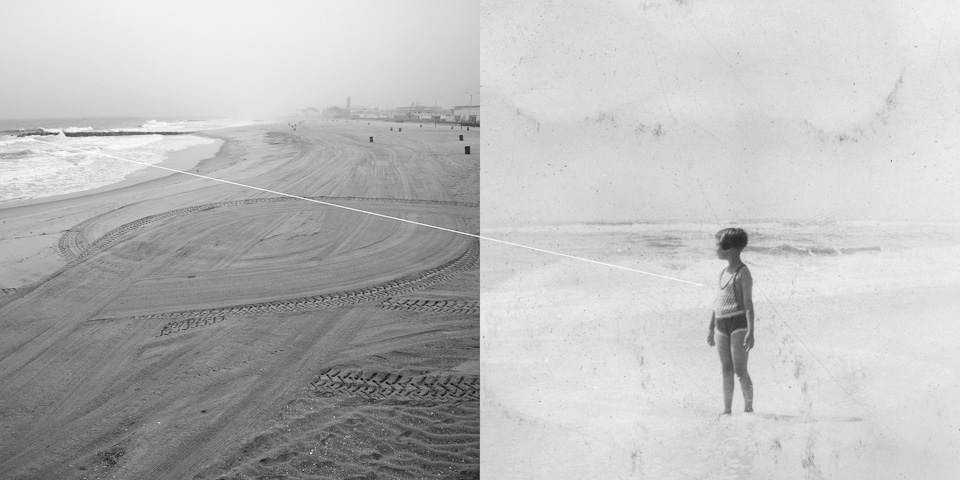