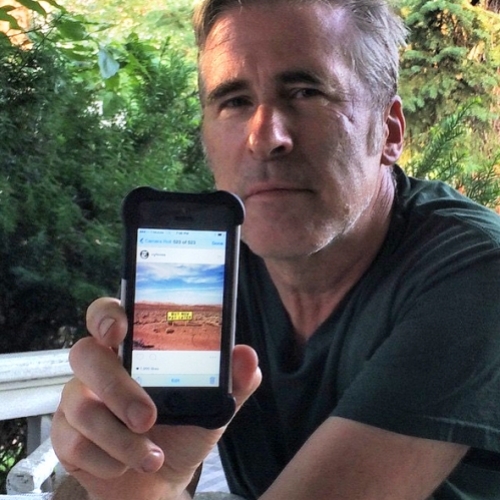 I love photography. I photograph every day. I go out and hunt for evidence of the American culture; I am never without a camera. I hope to spread my enthusiasm to the students so that they can fall in love with photography as I have. 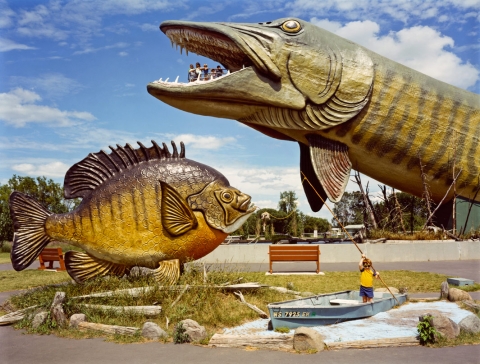 Over the past thirty years David Graham has brought compassion and humor to all phases of his career.  Internationally recognized as a photographer of the American dream, David has documented the homes we have built, our lives both public and private, and a purely American expression of “freedom.”

Tirelessly traveling throughout the United States, He captures the colorful and sometimes surreal in the American landscape.  David seeks out subjects that celebrate our singular freedom of expression, whether in colorful roadside attractions, idiosyncratic sculptures, or everyday people who revel in impersonating famous characters - from show biz (Elvis) to American history (Thomas Jefferson). 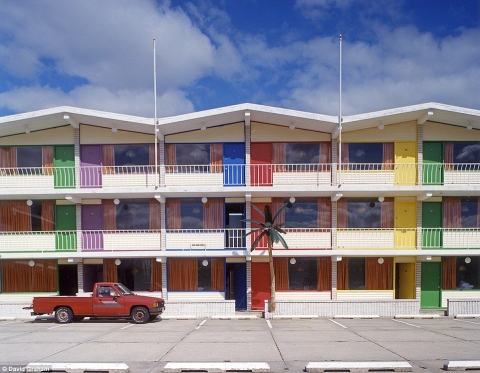 Chronicling the American scene with his unique sensibility, David celebrates the creativity and dreams of the common person.

David has published several books of his work including Taking Liberties, Ay, Cuba!, and Alone Together, as well as American Beauty and Land of the Free, which were published by Aperture, and most recently Almost Paradise  published by Pond Press.  His work has appeared in The New York Times, Harper’s, The New Yorker, and The Philadelphia Inquirer.