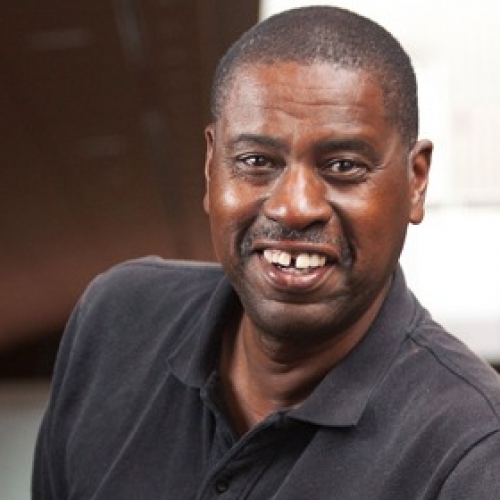 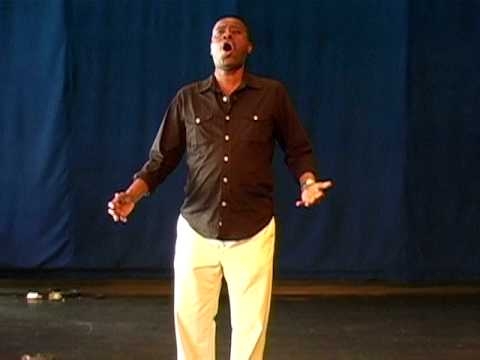 Reggie Pindell is a versatile artist who represents a broad and diverse repertoire that ranges from standard classical to popular works. He has performed as soloist with the orchestras of Chicago, Baltimore, Detroit, Philadelphia, and Cincinnati, and has worked with conductors that include Robert Shaw, David Zinman, Sarah Caldwell, Peter Nero, and Erich Kunzel.

He has sung internationally in Bermuda, France, Germany, Switzerland, Luxembourg Russia, Italy, China and Japan, and performed in New York City Center's Encore Series production and recording of "St. Louis Woman".  In addition, he sang in a concert version of Porgy and Bess at the 2002 Beijing International Music Festival.

He is also featured on the recording of Kurt Weill’s Lost in the Stars with Julius Rudel conducting. Reggie is a graduate of Peabody Conservatory of Music, where he received his BM and MM, after which he attended the Curtis Institute of Music and received his GD.