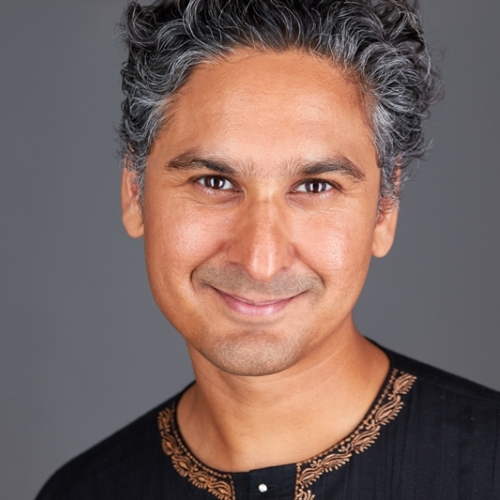 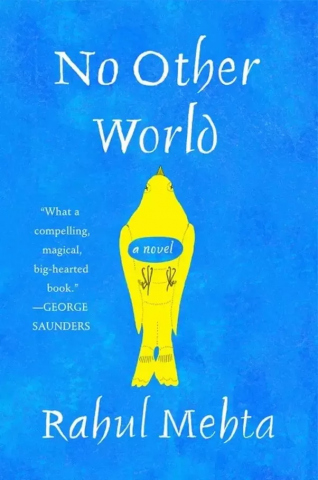 Rahul Mehta is the author of the novel No Other World, published by HarperCollins in March 2017. His short story collection, Quarantine (HarperPerennial), won the Lambda Literary Award for Gay Debut Fiction and the Asian American Literary Award for Fiction.

Rahul’s fiction and essays have appeared in the Kenyon Review, Epoch, The Sun, Noon, the New York Times Magazine, the International Herald Tribune, Marie Claire India, and on the Op-Ed page of the New York Times.

In 2011, Rahul was included in the “Out 100” list of inspiring individuals published by Out magazine.