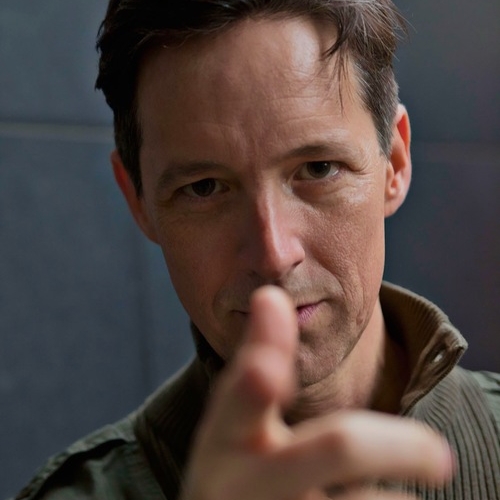 Writer-director Chris Mason Johnson has created a visually compelling film about an important subject that until now had pretty much defied cinematic expression. 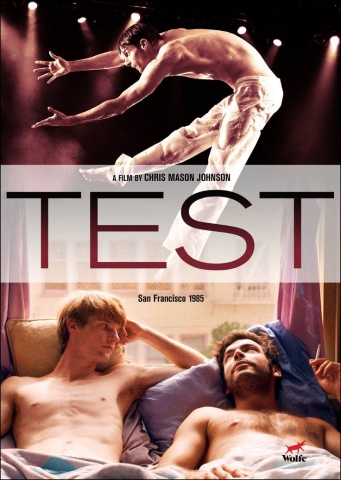 Chris’s first feature film as writer/director, The New Twenty (2009), won numerous festival awards and was hailed by LA Weekly as “a sleek and accomplished debut film.”

Chris began his career as a dancer in ballet and modern companies, including the Frankfurt Ballet in Germany and the White Oak Dance Project with Mikhail Baryshnikov. Since his transition to film and prior to making his own movies, Chris worked as Head of Development at Open City Films in New York, and as a Script Editor and Analyst for Miramax, Dimension, Disney, ABC Family and Fine Line.