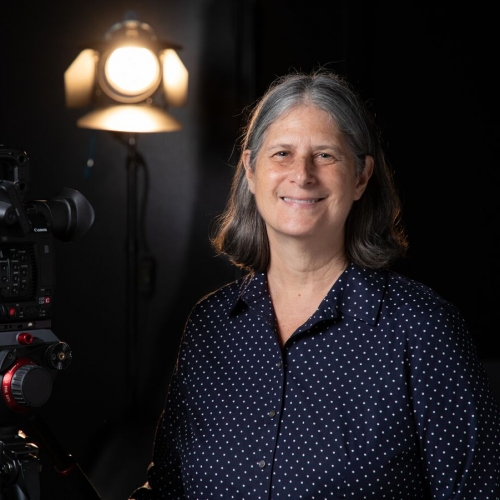 In Wendy Weinberg's portrait of the woman who founded the influential avant-garde magazine The Little Review ... Margaret Anderson emerges as a fearlessly flamboyant and charismatic editor. 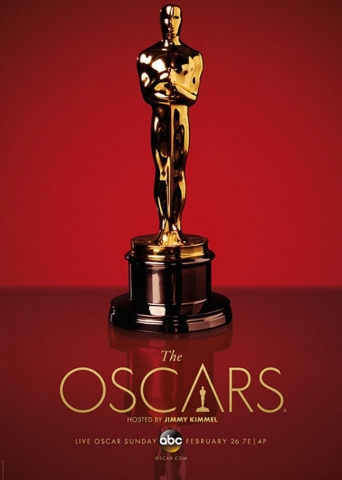 An Academy Award nominee for her documentary, Beyond Imagining: Margaret Anderson and the Little Review, and winner of numerous awards for her creative work, Wendy Weinberg is dean of the UArts School of Film and an associate professor of Film. In 2009, Wendy was the recipient of the prestigious Lindback Award for Distinguished Teaching.

Wendy’s primary interests lie in the areas of art, education, and social justice and she is dedicated to working with under-represented communities.

Her work has been included in shows at the Whitney Museum of American Art and the Philadelphia Museum of Art; screened theatrically at Cinema Village Theater in New York; aired on PBS stations nationally and internationally; and screened at 150 film festivals and special events. In all, her work in film, video and television has earned her more than 40 awards.