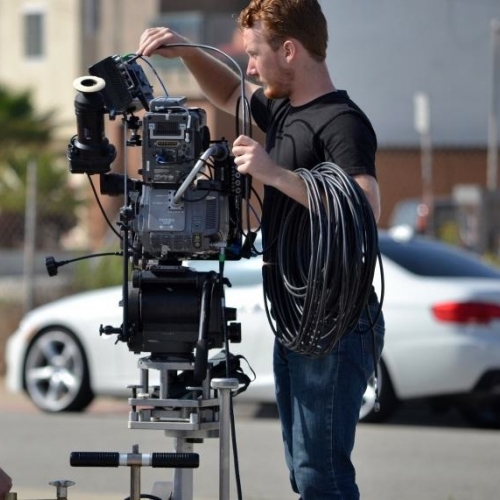 I can do anything because I did everything at UArts. 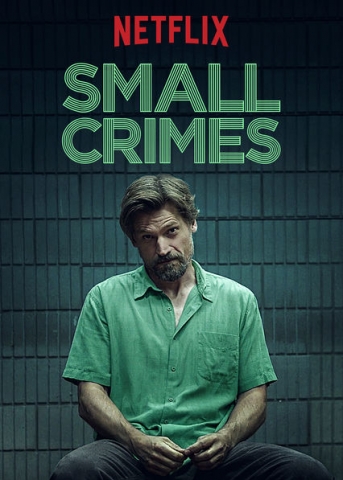 Three things about me: