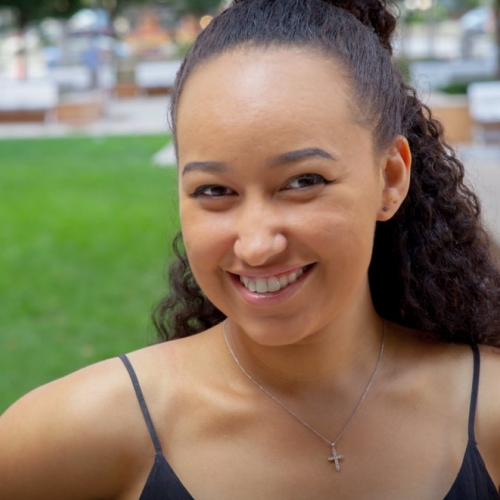 Congratulations to Caitlin Riggsbee BFA '17 (Film), a research assistant on John Oliver's "Last Week Tonight." Which took home the Emmy Award for Best Variety Talk Series at the 70th annual Emmy awards on September 17. That marks the third consecutive victory in the category for the HBO late-night show.

Prior to joining the hit HBO show, she'd served in a similar post at the PBS show "Finding Your Roots."

"I feel very fortunate to have been able to work on two very different but absolutely amazing shows within my first year post-grad," she says.