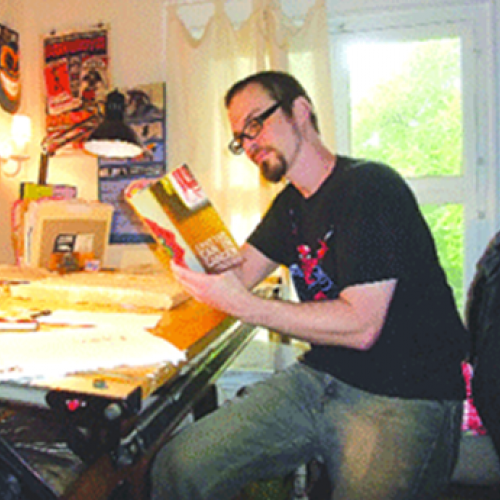 My theory on art: Monsters and robots make everything better. 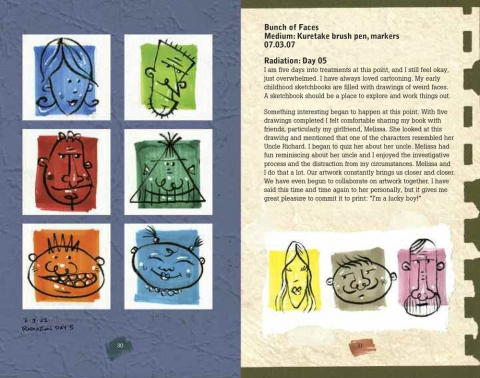 Christian “Patch” Patchell is a cartoonist, illustrator, designer and what he describes as an “all around art monkey.”

He divides his time between making art, teaching at UArts and collaborating with the Philadelphia Cartoonist Society. Patch’s art has appeared on everything from comic books to greeting cards.

In 2007 he was diagnosed with cancer, and to help fight through the often brutal treatments he drew a picture each day in his sketchbook; those images became his inspirational and educational book I Put the Can in Cancer. 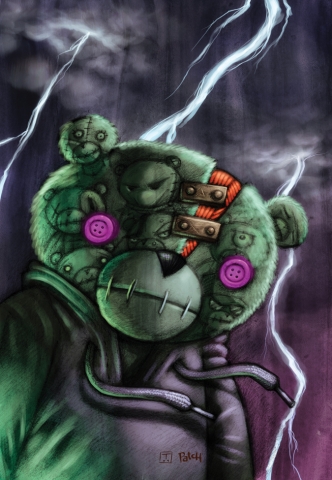 “I wish it was a book I didn’t have to write,” says Patch. “I hand them out a lot, especially to people who are dealing with cancer.”

Healthy again and upbeat as always, Patch adds one more thing, his primary theory on art: "Monsters and robots make everything better."