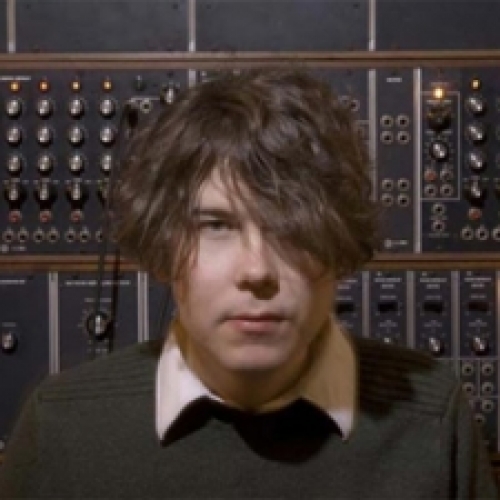 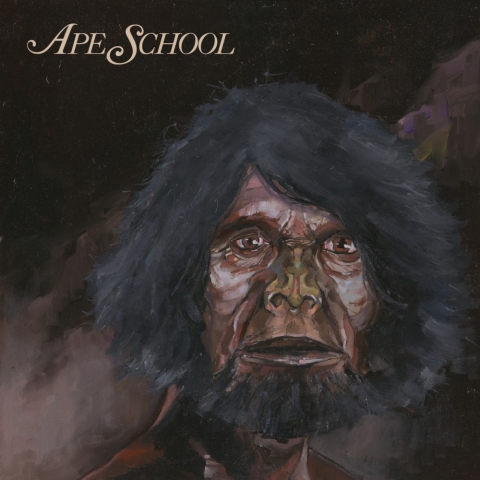 Michael Johnson is an active performer, producer and recording engineer who leads UArts' Music Business, Entrepreneurship and Technology program. He's been very active in the American independent rock universe for the last decade, having been a part of releases on labels including Sub Pop, Matador, Ninja Tune, and Hometapes.

Michael has performed on or engineered albums by Kurt Vile, Daedelus, the War On Drugs, Nightlands, Lilys, Holopaw, and Pattern Is Movement, as well as his current Ape School project. He has toured the United States and Europe extensively and shared the stage with the aforementioned artists and such rock luminaries as Dinosaur Jr, Iron and Wine, and Isaac Brock (Modest Mouse) among others.

Over the years, his efforts and exploits have been featured in the likes of Rolling Stone, Pitchfork.com, CNN, Playboy Magazine, Newsweek, and MTV.