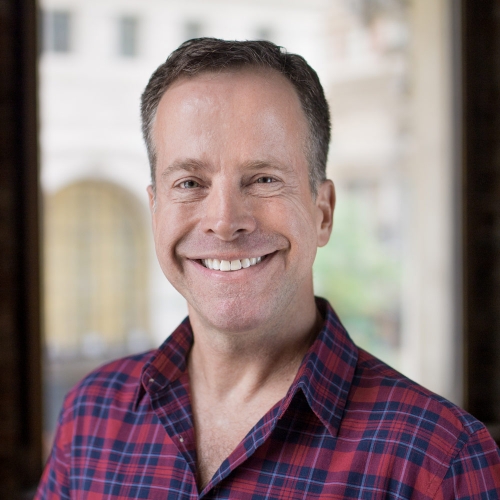 Michael Sheridan is an associate professor at the University of the Arts and serves as a curricular head in the School of Dance. After an impressive professional career spanning over two decades with Pennsylvania Ballet and Milwaukee Ballet, among others, he was appointed as Assistant to the Artistic Director at Pennsylvania Ballet. Currently, he serves as Assistant to Damian Woetzel at the Vail Dance Festival, and recently for projects such as Vail Dance Festival: ReMix NYC at New York City Center, and DEMO: Heroes at Kennedy Center.

Michael is the co-founder of Shut Up & Dance, an annual AIDS benefit for MANNA presented by the Dancers of Pennsylvania Ballet. In 2017, he received the first-ever MANNA Lifetime Achievement Award in recognition of his continuous commitment to the organization at the 25th anniversary of SU&D. He is a two-time recipient of the Pennsylvania Council on the Arts Fellowship for Emerging Choreographers. Additional honors include a 2005 Rocky Award for Excellence in the Arts, a 2017 Rocky Awards recognition for service to the field, and a 2013 Outstanding Mentorship award presented by UArts Peer Support, Peer Education. He is a founding member of the Board of Directors of BalletX.

Michael has represented UArts School of Dance at international platforms and conferences, including Ballet Why & How: Stockholm, Beyond Ballet Why & How: Holland, Dance UK: London, Montpellier Danse: France, and workshops in Seoul, South Korea.