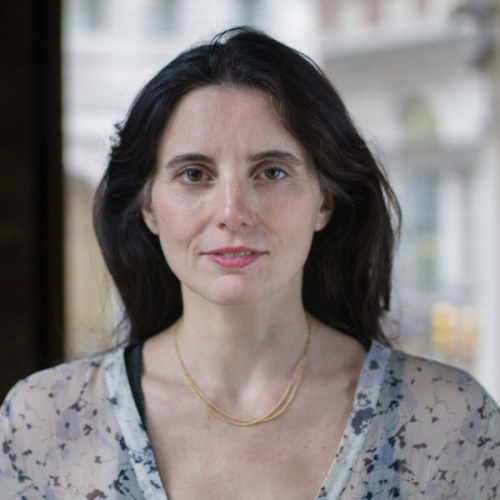 A Certified Feldenkrais Practitioner, Jimena works on somatic approaches to dance. She is on faculty at Movement Research, and teaches internationally. Her teaching activities in the past include, The New School's Eugene Lang College of Liberal Arts, the American Dance Festival, former Trisha Brown Studios, the Feldenkrais Institute, Barnard College, Princeton University, Tisch NYU, University of California Irvine, Salzburg Experimental Academy of Dance, Tanzquartier Wien and the Danish Conservatory for the Performing Arts among others.

She has an M.F.A. in Dance; Holllins University (2009) and is a Certified Feldenkrais Practitioner (2006). She has a dance teaching degree from Instituto Superior de Enseñanza Artística at the Centro de Educación Corporal in Argentina.