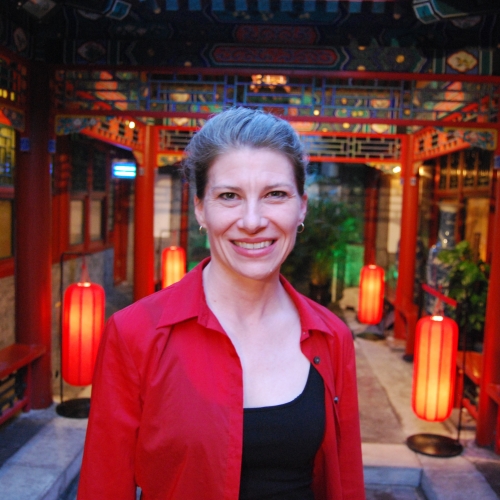 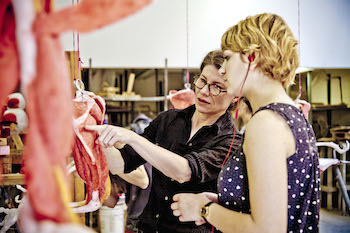 Laura Frazure is a sculptor and an assistant professor within the Fine Arts department where she is the coordinator of Sculpture. She has also been a professor of Anatomy at the New York Academy of Art. Most recently, Laura was a visiting professor at the Central Academy of Fine Art in Beijing, where she led an “International Anatomy Intensive” for professors from the eight, top art schools in China. She received her BFA from the Philadelphia College of Art and her MFA from the University of Pennsylvania.

Laura’s professional creative activity has included theater and film production and set design, most notably the independent feature film, Dogma, directed by Kevin Smith. Her sculptural works have been exhibited in New York, Shanghai and Beijing, as well as throughout the Mid-Atlantic region. She has twice been a Discipline Award-winner for the PEW Fellowship in the Arts and the Robert Engman Award for sculpture from the University of Pennsylvania. Laura’s work has twice been featured in Sculpture Review Magazine and most recently has been included in the book authored by Reinhard Fuchs, Women in Art, Volume 1: Masterpieces of Visual Art, The Great Female Artists: From The Middle Ages to The Modern Era.