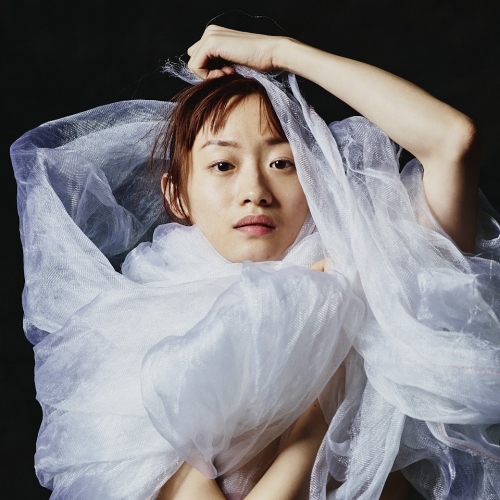 Can Wang (pronounced “Tsan Wahng”) is a dancer, educator, collaborator and choreographer. She is of Chinese origin and influenced by both contemporary and classical dance, and Western and Eastern culture. She was a company dancer at Buglisi Dance Theater, and also performed works by Stephanie Batten-Bland, Roy Assaf, Katarzyna Skarpetowska, Helen Simoneau, Andrea Miller, Nacho Duato, Martha Graham, Merce Cunningham and Jose Limon, among others. She has been an active member of the interdisciplinary arts community and has collaborated with internationally acclaimed artists. She has been inspiring and educating young dancers in China for nearly 10 years. Her own choreographed works have been performed on stages in the United States, China and South Korea.

Ms. Wang was a prize winner in the 2012 Chinese Lotus Dance Competition and has performed with the National Ballet of China. She started her ballet training at the Affiliated School of Beijing Dance Academy at the age of ten, going on to study modern dance at Beijing Dance Academy in 2013. She completed training in Contemporary Dance at Unitec Institute of Technology in New Zealand prior to studying at Juilliard in 2015. Upon graduation from Juilliard, she was awarded the 2019 Juilliard Career Advancement Fellowship as one of ten recipients.