For more than 100 years, the Art Alliance has been a truly unique destination for artists across disciplines; what was once a historic mansion became the nation’s first multidisciplinary arts center by 1915. Though its use as a private house was short-lived, the Art Alliance’s physical structure informed its role as a longstanding home for relevant contemporary art makers of the day. The building’s distinct history, construction and story have established it as a true architectural gem in the heart of Rittenhouse Square. Though it has been well-loved and cherished throughout the past century and has showcased countless groundbreaking exhibitions and events under its roof, elements of the building have long been in need of attention.

Thanks to a grant from the William B. Dietrich Foundation, University of the Arts is able to advance to the second phase of the Art Alliance’s renovations: a restoration of the building’s characteristic grand staircase and second-floor landing. The Foundation’s generosity has meant that this exciting project has never lost its momentum, even throughout the COVID-19 crisis.

When University of the Arts acquired the Art Alliance in 2017, it was clear that the building would need certain upgrades to modernize the property and better serve today’s artists. When complete, the renovated Art Alliance will become an important University of the Arts center, as it continues its legacy as a living room for the creative community.

UArts began renovations as quickly as possible after it acquired the Art Alliance. The first phase of the project saw enhancements to the first-floor galleries and meeting space, as well its entryway, and new second- and third-floor restrooms. A number of other upgrades were made, too, including a first phase of restoration to the façade and roof of the building; a new sprinkler system and supporting subpump; and new fixtures and handrails at the building’s entrance, to make the space more accessible for differently abled visitors.

The timeline for the second phase of renovations was once unclear, but the project moved forward and began this past summer, even as the pandemic stalled so many other projects.

Further, the renovation respects and celebrates the grand staircase, a defining feature of the original building design. “Many times in contemporary buildings, a staircase is relegated to going in one direction,” says Galia Solomonoff, principal of SAS / Solomonoff Architecture Studio in New York City and the primary interior architect for the renovations. “In the Art Alliance, the grand staircase turns as it moves through the building. The original architect thought about the stairs as a way to experience the entire three-dimensionality of the house.”

The project of updating the staircase while preserving the spirit of its original design means blending old materials and techniques with new ones. “The wood will be preserved with a cleansing technique similar to [what is used] to restore a painting,” Solomonoff says. But the new handrail will be cut with lasers and powder-coated. A new wool carpet will be colored with digital tools. “You will get the feeling of an existing mansion but with a subtle contemporary touch.”

Those involved with the Art Alliance’s renovation are energized by its future as a core part of University of the Arts and its continuation as a reinvigorated destination for contemporary creative practices across disciplines. The building will be home to exhibitions, events, performances and workshops that bring different types of artists and arts programming together under one roof. As it has for many years, it will serve as a gallery and performance space.

The completed second phase of the renovations will be finished by November 2020. The public will be welcomed back once the full exhibition schedule resumes, which will happen when it’s safe to gather indoors again (hopefully during the spring of 2021). For now, Resist Covid Take 6!, a social impact project by Carrie Mae Weems, can be viewed from the exterior of the building on 18th Street, as well as at multiple outdoor locations across the university’s campus.

Learn more about the Art Alliance 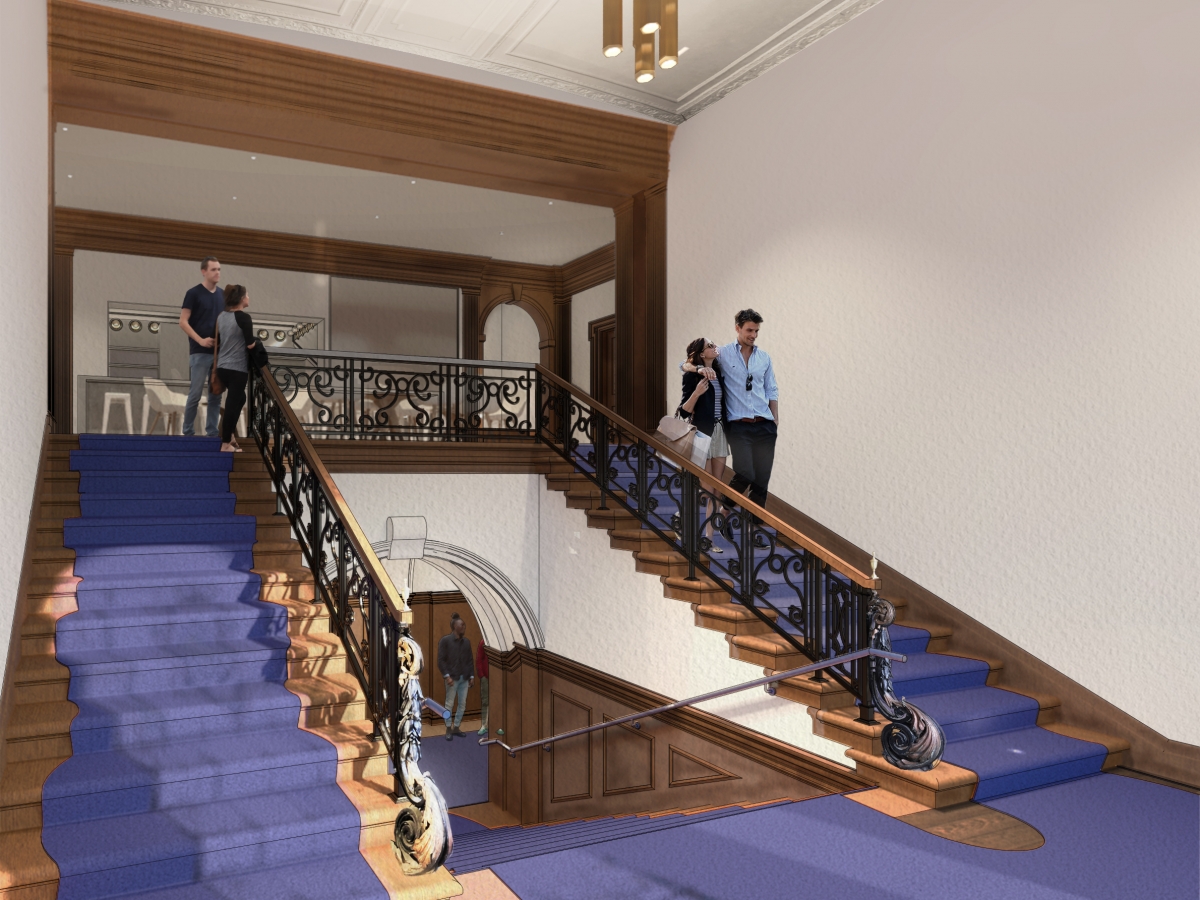 The renovation respects and celebrates the grand staircase, a defining feature of the original building design. This update will preserve the spirit of its original design and involves blending old materials and techniques with new ones. 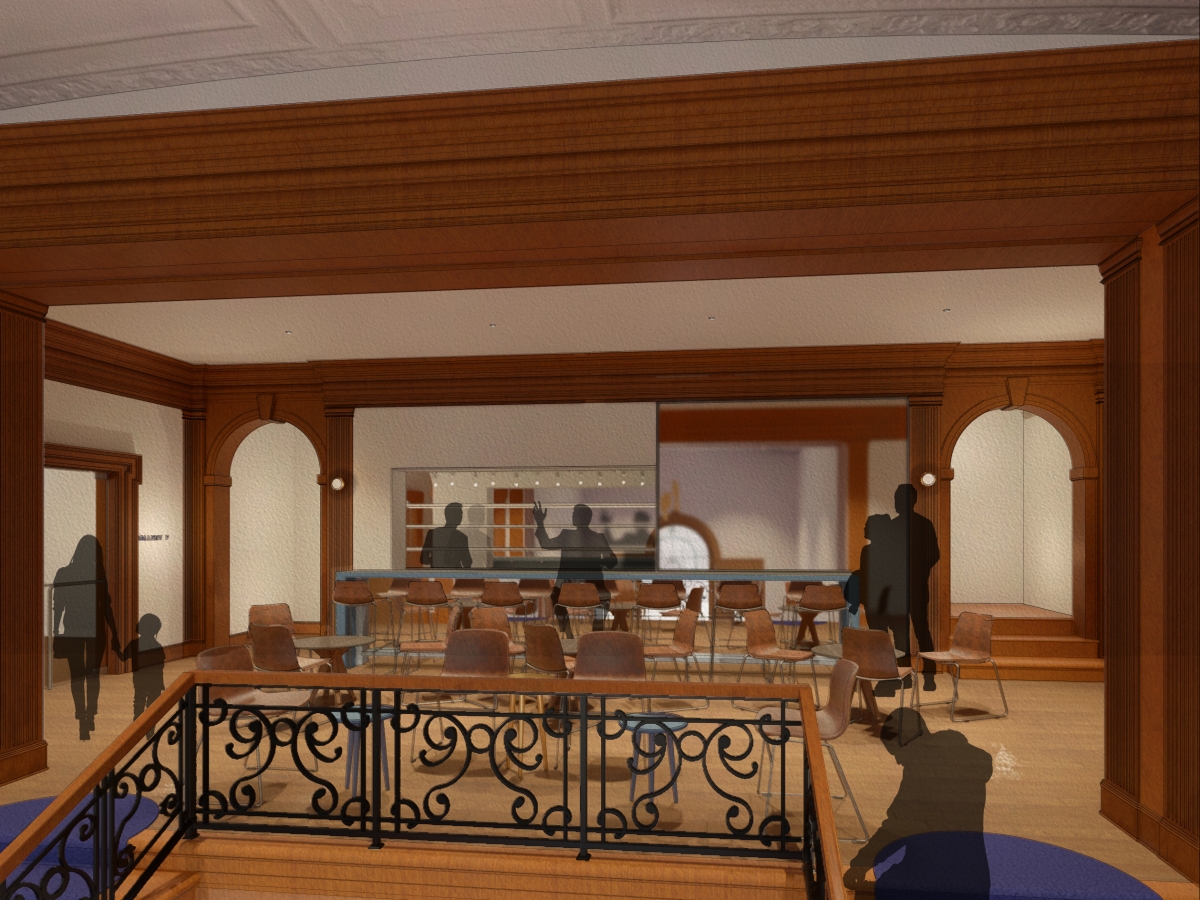 While many other projects have been stalled by the impact of the pandemic, work is advancing to restore and enhance the grand stair and second-floor landing. 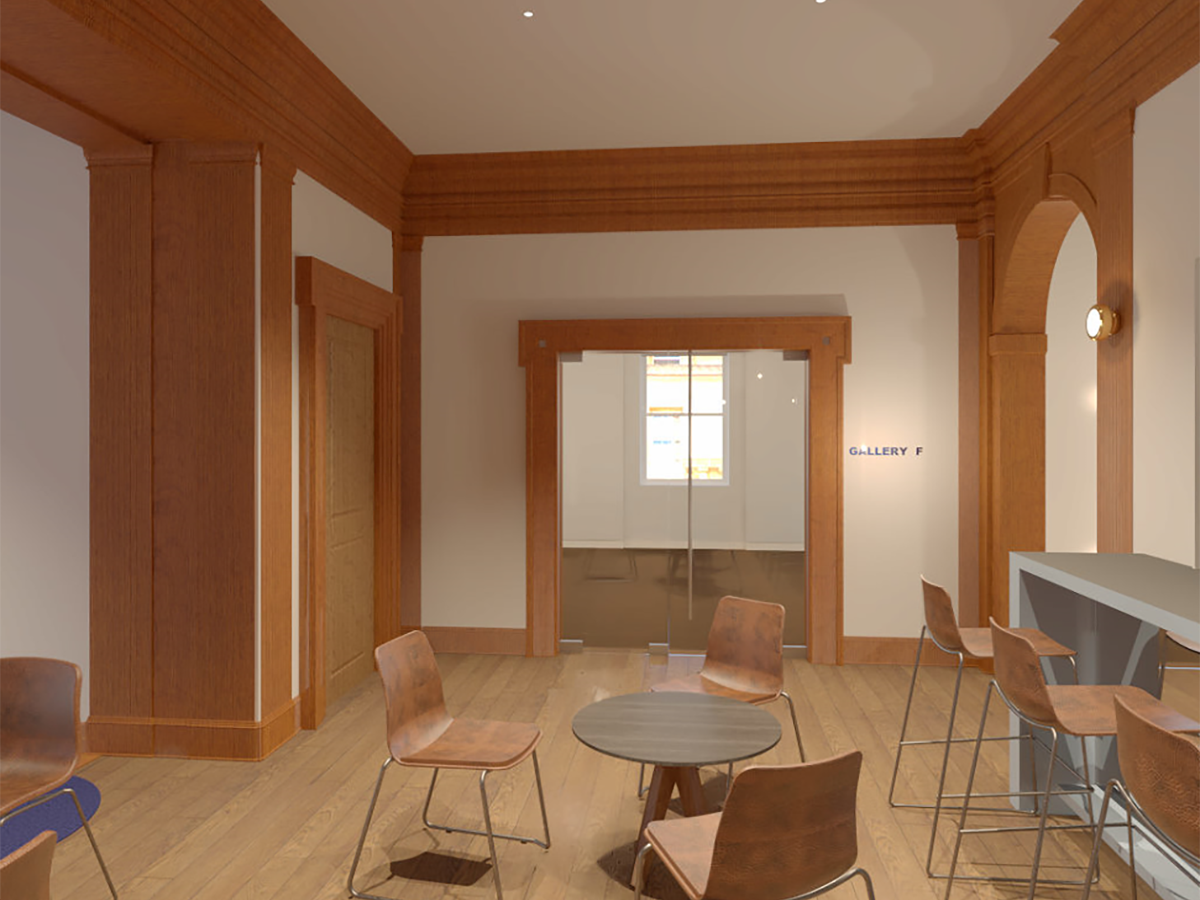 The second phase of the renovations will be complete by November 2020. The public will be welcomed back once the full exhibition schedule resumes; when it’s safe to gather indoors again. 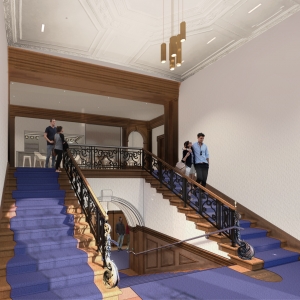 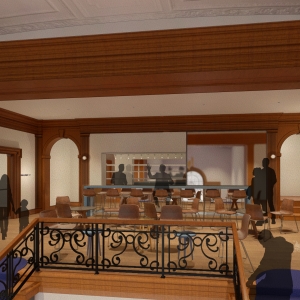 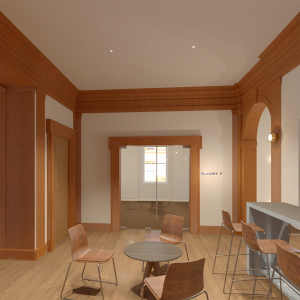